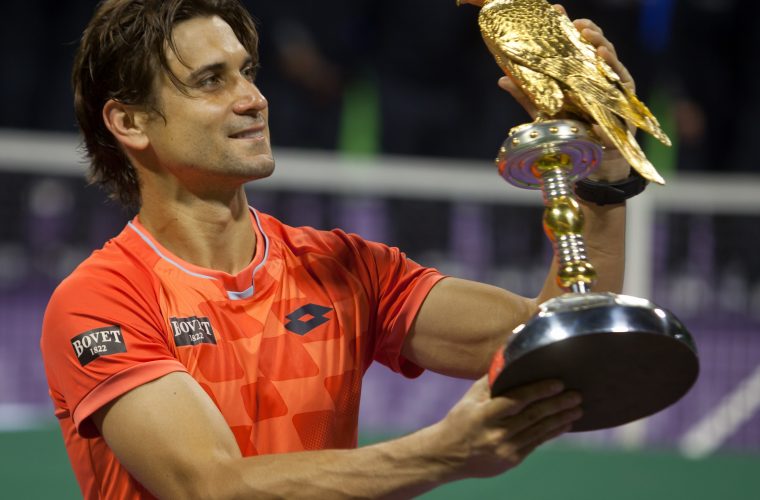 November 26, 2016 – Doha, Qatar – Tickets for the Qatar ExxonMobil Open 2016 go on sale online on Monday, November 30, 2016. The event, played from January 4th through January 9th, 2016 will bring the biggest names in men’s tennis to the Khalifa International Tennis & Squash Complex.

Players coming to Doha to kick off their 2016 season on the ATP World Tour include: World No. 1 Novak Djokovic, No. 5, Spaniard Rafael Nadal, the world No. 6 Tomas Berdych of Czech Republic , 2015 Champion ranked 7 David Ferrer, the world No. 9 Frenchman Richard Gasquet in addition to another well known names including Fernando Verdasco from Spain, Feliciano Lopez from Italy and his countryman Andreas Seppi.

Tournament director, KarimAlami, says of the upcoming event, “The Qatar ExxonMobil Open is a cornerstone in the Qatar sports calendar. This is the 24th year the event has been held and the stars that have played here include legends of the game. This year promises to be an exciting event with crowd favorites like Novak and Nadal along with David Ferrer and Richard Gasquet. We’re honored to have such names competing in Doha’s event.”

Go to www.qatartennis.org to purchase tickets and find all ticket information. Don’t miss the excitement and action when the world’s best players come to Doha – get your tickets online!