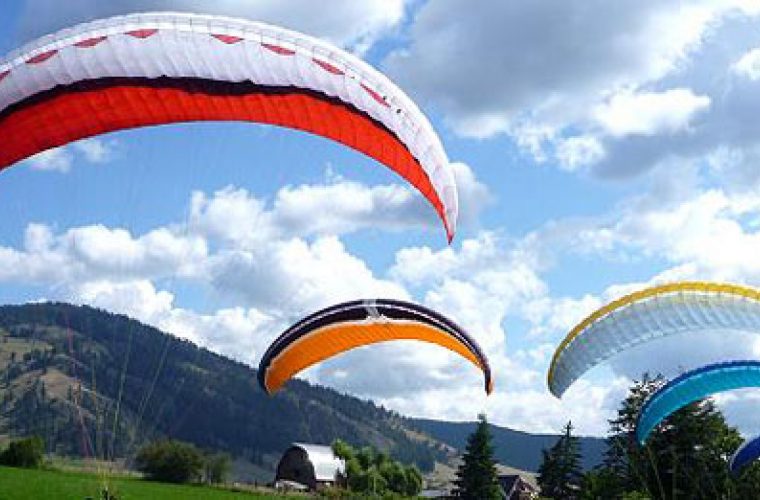 The government has banned paragliding in camping areas during the camping season from October 28 to April 18.

Paragliding is a common pastime for many who camp in the dunes in particular as the weather turns pleasant during winter.

The Environment Ministry said yesterday it is changing several camping rules to ensure greater safety and protection of the environment.

Also, Environment Ministry inspectors will be on the prowl in the camping areas to check if campers are following safety rules. The licence of a camp which does not allow inspectors to enter the tent to check compliance with rules, will be cancelled.

Senior Environment Ministry officials told reporters at a news conference yesterday that no loudspeakers could be used in the camps.

And no area for a single camp should exceed 250 square metres. A deposit of QR10,000 is required to be made by an applicant. Tents being erected for camping must be fire-resistant.

Once permission has been granted a camp must be set up within 30 days. The press briefing was addressed by

Camps will not be allowed to be set up on green patches and tents meant for camping cannot be given out on rent. No activity other than camping will be allowed in a tent. There should be a minimum distance of five metres between two camps.

Tent camps cannot be set up in the west, south and north of the Sealine resort, according to the officials. Water scooters and boats cannot be used in camps near the Sealine beach and in Khor Al Udaid, which are the most popular areas for camping, said the Environment Ministry officials. All electrical wires must be encased in plastic pipes and each tent must have a first aid box.

Environment protection rules will apply to those who violate the camping rules, said the officials.