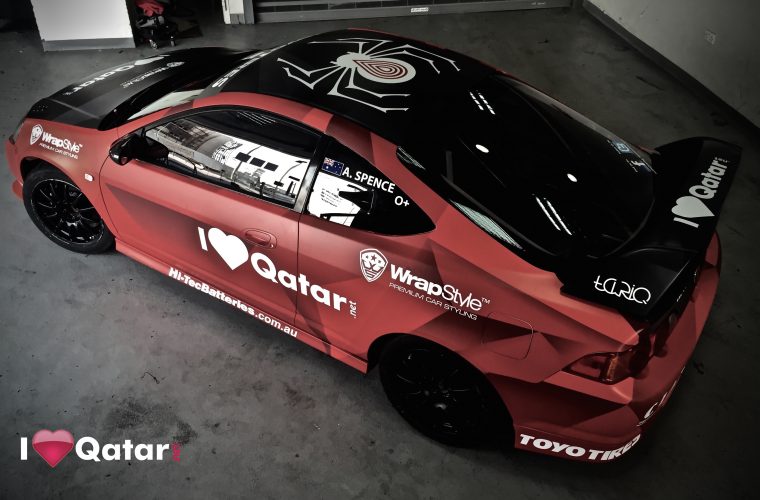 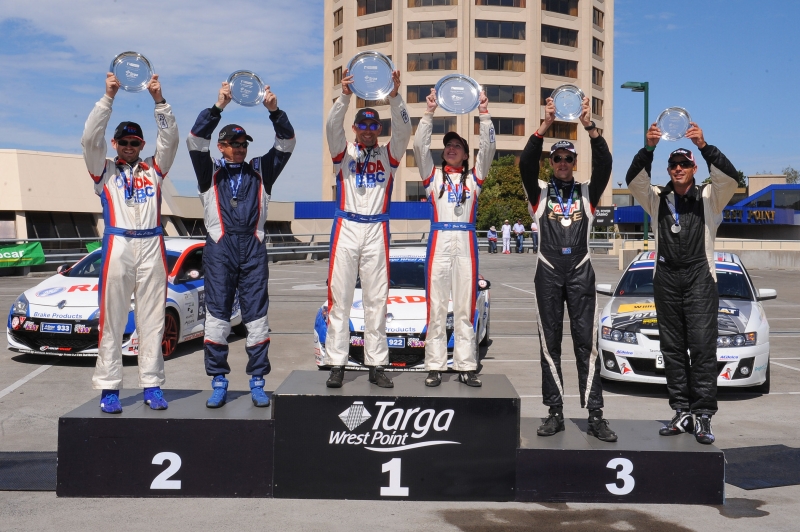 Spence, who only 12 months ago moved to Qatar from his native Sydney, Australia, is a veteran racer, having competed in over 50 Tarmac Rally events worldwide.

The forty year old will make his Qatar debut in the first round of the Qatar Challenge, scheduled to run Tomorrow (Friday 18th of September 2015) and will compete in all 7 rounds of the championship.

The Qatar Challenge Championship is a seven round championship organised and run by the Qatar Motor and Motorcyle Federation (QMMF). Now in it’s 4th year, the championship is hosted at Losail International Circuit, the only circuit in the region to be both FIA and FIM licensed.

Spence, who has raced in Australia, England, Scotland & New Zealand is more at home on the fast flowing open roads of a tarmac rally, is however no stranger to track racing. 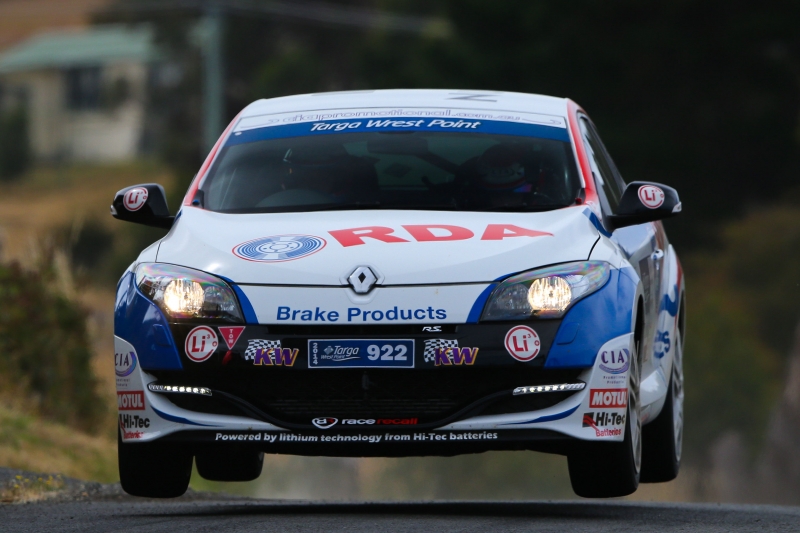 Having competed at Australia’s famous Mount Panorama and Philip Island race circuits and England’s Silverston and Brands Hatch, Spence is keen to race at what he describes as a world-class facility at Losail. “ I have had the privilege to completed a number of track days at the Losail and it really is an amazing circuit. “

Spence will race in purpose built a 2006 Honda Integra Type R, with major sponsorship coming from one of Qatar’s most respected brands, I Love Qatar. Spence said, “I’m really proud to be representing I Love Qatar as well as my other long standing sponsors. As an expat, I have learnt a great deal about this amazing country I now call home, by reading articles, asking questions and finding out about events and what’s happening around me from the I Love Qatar web site”.

Be sure to follow this story on iLoveQatar.net and on I Love Qatar’s Facebook, Instagram & Twitter to find footage of the I Love Qatar race car and regular updates on the races and our progress. We'll also be releasing exclusive footage of the stunning race graphics installation Designed by Tariq Spence, Installed by WrapStyle TM and Filmed By Art Friends Production.

A Chance To Win:

Keep an eye out for an online contest where I Love Qatar will be giving you a chance to win an exhilarating ride at Losail International Circuit in the I Love Qatar race car with Adam Spence!

For more information on Adam Spence go to the RedBack Racing website.