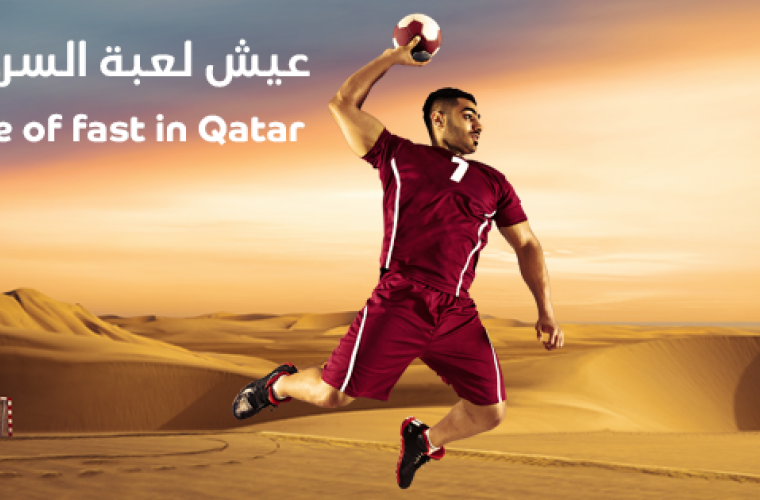 The Qatar 2015 Organising Committee has received overwhelmingly positive feedback from participating delegations at the 24th Men’s Handball World Championship, as the tournament moves into the final week.

Speaking on the side-lines of the event, Mohamad Jabor Al Mulla, Assistant Director General of Qatar 2015 Organising Committee, said: “We have received positive feedback from the delegations, and the testimonials from the participants and the International Handball Federation speak highly about Qatar’s capacity to host truly impressive sporting events.”

“This Championship has shown that Qatar is ready and we are able to host the most prestigious sporting events. We are receiving strong support from all the international delegations present. I would like to pay tribute to the commitment of H.E. Sheikh Joaan bin Hamad Al Thani, President of the Qatar 2015 Organising Committee, who has made this event such a success,” he added.

One of the key talking points of the contest has been the success of Arab nations so far. Three out of the five teams from the MENA region progressed beyond the preliminary rounds, and Al Mulla believes this augurs well for the future of handball.

The support of the fans – and the growing crowds that have swelled the stadiums as the Championship has progressed – is another positive factor for the future.

“The Qatari fans have enabled the national team to achieve its remarkable success so far, and we hope the support continues throughout the tournament. Coach Valero has demonstrated remarkable qualities as a leader and we believe, with the people’s support, we will continue to progress in this contest.”

The Eight-Finals are currently underway leading to the Quarter-Finals that begin on Wednesday, 28 January. For further details on results and fixtures, visit: www.qatarhandball2015.com.