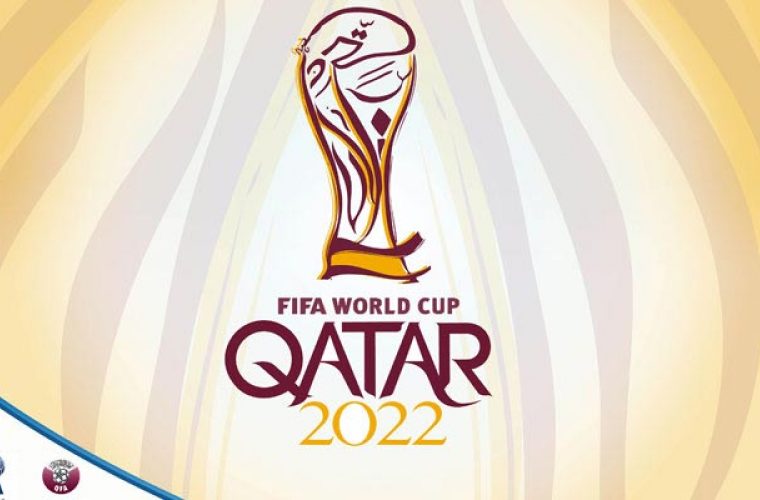 FIFA's executive committee started a two-day meeting on Thursday to decide the dates of the 2022 World Cup in Qatar, which will be the first held in winter.

After more than four years of controversy over the tournament, dogged by allegations of corruption in the bidding and concerns over the treatment of migrant workers, the final dates will be a firm sign from FIFA that there is no going back on its decision to choose Qatar.

FIFA's leadership has already made clear that the event, switched from the summer because of Qatar's scorching temperatures, will be in November-December.

The 25 member executive now faces the difficult decision of when in December to hold the final.

The tournament is expected to be shortened from the usual 32 days to reduce the fallout for Europe's league championships, which could demand hundreds of millions of dollars in compensation for the change.

FIFA president Sepp Blatter has also said the tournament will not run after December 18, in a bid to reassure the English Premier League, which feared a clash with their packed Christmas programme.

But top European clubs are still angry over the disruption to their cash rich championships which contributed three-quarters of the players who appeared at the 2014 World Cup in Brazil.

Blatter has already held talks with Karl-Heinz Rummenigge, chairman of Bayern Munich and head of the European Club Association. But negotiations are expected to last several months.

FIFA leaders will also hear from organisers of the 2018 World Cup in Russia, which has had to cut its budget and the size of some planned stadiums because of damage to the economy caused by the collapse of the oil price and international sanctions over the conflict in Ukraine.

A Russian delegation including Sports Minister Vitaly Mutko met with Blatter and other FIFA management on Wednesday and he told reporters that "there were no questions raised after."

The meeting will also decide whether South Korea or France will host the 2019 women's World Cup, with an announcement expected Thursday.