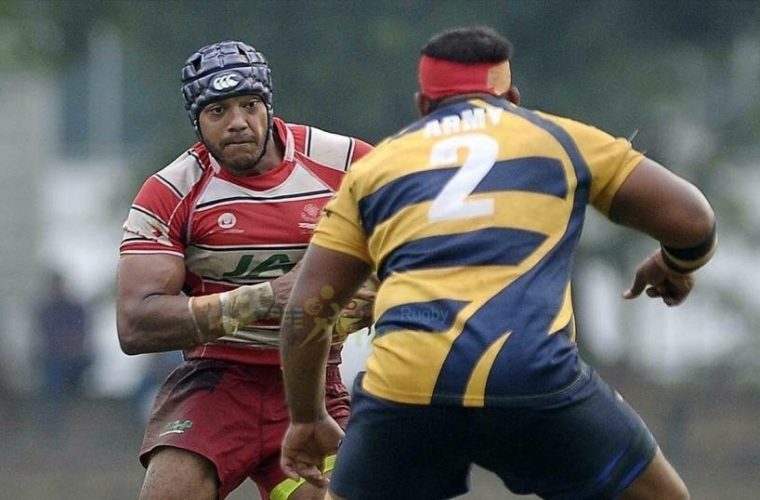 The historical games, which will serve as preseason preparation for DRFC’s 1st XV, will provide supporters with the opportunity to enjoy high-quality rugby competition. The first international club friendly will be held on Friday, 5 October, at the Doha Rugby Football Centre against last year’s Sri Lanka’s League fourth-placed team, the Colombo Football Club (CH & FC), while the second match is scheduled for Friday, October 19, against last season’s runners-up the Sri Lanka Navy Rugby Sport Club.

Sri Lankan Ambassador, His Excellency A.S.P Liyanage, expressed his excitement about DRFC hosting the two Sri Lankan teams over the coming weeks. “The embassy, together with its partners, welcomes both visiting teams. We are delighted to have them play in Qatar” “We acknowledge the significance of the fixtures, and credit the management of the LRFC and DRFC, as well as the sponsor – James Barker Used Cars – for recognizing Sri Lanka’s stature as a powerful rugby nation,” His Excellency concluded.

Speaking about the collaboration, Brook Tremayne, Director of Rugby, DRFC, said, “With the current blockade imposed on Qatar, it’s very difficult to provide competitive rugby opportunities to our players. These matches demonstrate our commitment to exploring new partnerships that are our sustainable for our club and, in turn, Qatar rugby.”

Nimo Amit, President, LRFC, also commented, saying: “The Sri Lankan rugby community is one of the biggest in Doha and it only makes sense to open dialogue with Sri Lankan clubs. We will be undertaking various initiatives over the next 12 months with these teams to bring more competition to Doha. Indeed, both Colombo and the Navy are foundation clubs and are amongst the top-rated clubs back home, and we look forward to hosting them.” Meanwhile, the Doha rugby team will be aiming to win both matches ahead of Qatar’s domestic XV's club rugby competition. Though the final squad has not been named, Tremayne, said, “We are looking forward to welcoming the two Sri Lankan teams. The matches will test our players, and help us gauge our level of efficiency over the 80 minutes. Ideally, we want to build on the new season’s momentum by winning both friendlies.” CH & FC who were edged out of the top three in last year’s national premier league will also be looking at a positive start, despite missing three of their top players who are out on national rugby duty. However, Captain Yousitha Rajapakse does not view this as a drawback rather as an opportunity for their replacements. “Having our big names out of the squad does not affect us, rather it drives the team to excel with more intensity. It gives the other boys a chance to shine and consolidate their positions. We have a lot of faith in the depth of our players.” When asked about the seriousness of the match, the former Sri Lankan national captain said, “We have been given a very unique opportunity to play against Qatar’s top level team and we will not let it go to waste. Every game is a premiership match. We are committed to getting on with the job and intend to beat Doha’s finest on their home soil, hopefully in front of a big Sri Lankan crowd.” The event is proudly presented and partnered by James Barker Used Cars, the Sri Lanka Embassy in Qatar, DRFC, and the LRFC. 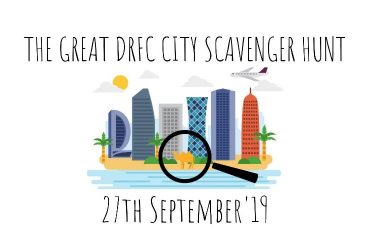 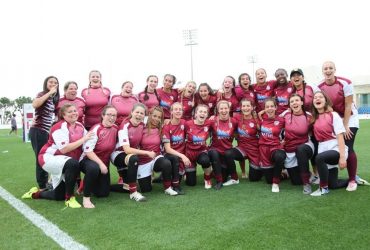 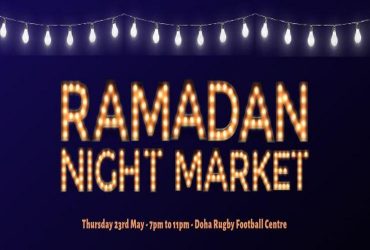 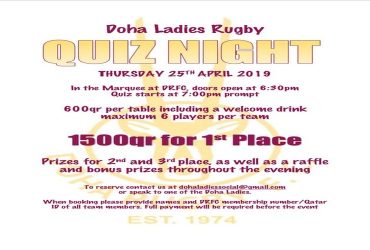 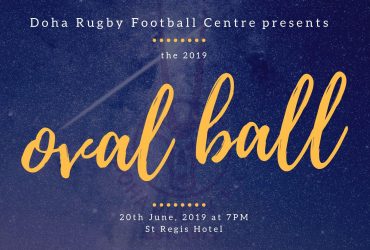