CHI AL SHAQAB 2016: An Important Competition For Qatar Riders Prior to the Rio Olympics 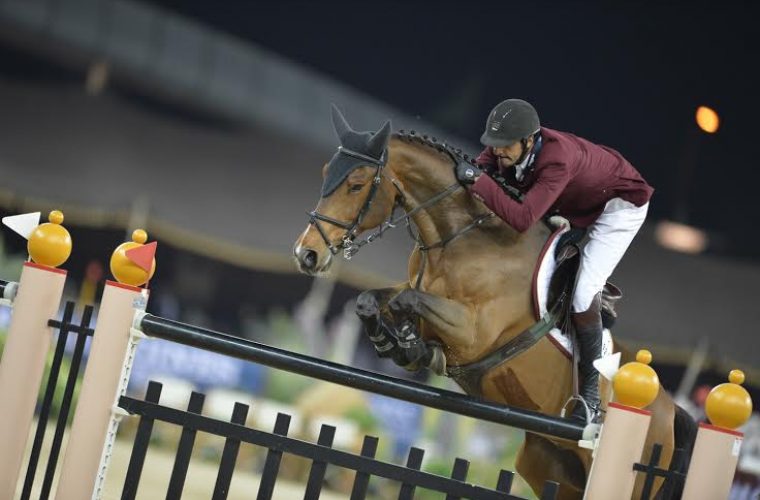 CHI AL SHAQAB International Equestrian Competition 2016, which kicks off on Wednesday 2nd March, is a unique occasion for the Qatar’s Olympic show jumping team to experience a highly technical competition and gives them the opportunity to hone their skills in the various upcoming tournaments. This should help them gain more confidence in the run up to the Olympic Games that will be held in August 2016 in Rio de Janeiro.

Qatar has a strong squad built around four key riders who were the mainstay of the team last year, achieving a number of impressive results at Championship level. These riders are Sheikh Ali bin Khalid Al Thani, Ali Yousef Al Rumaihi, Khalid Al Emadi and Bassem Hassan Mohammed, all of whom will be competing at CHI AL SHAQAB 2016.

The competition is especially significant for Sheikh Ali Al Thani, who has been chosen to represent Qatar at the highest level for the Rio 2016 Olympic Games. The 5 star show jumping rider, who will compete in CHI AL SHAQAB said, “CHI AL SHAQAB is the most anticipated annual equestrian event in the country. It’s a phenomenal opportunity to be able to compete in this year’s event.”