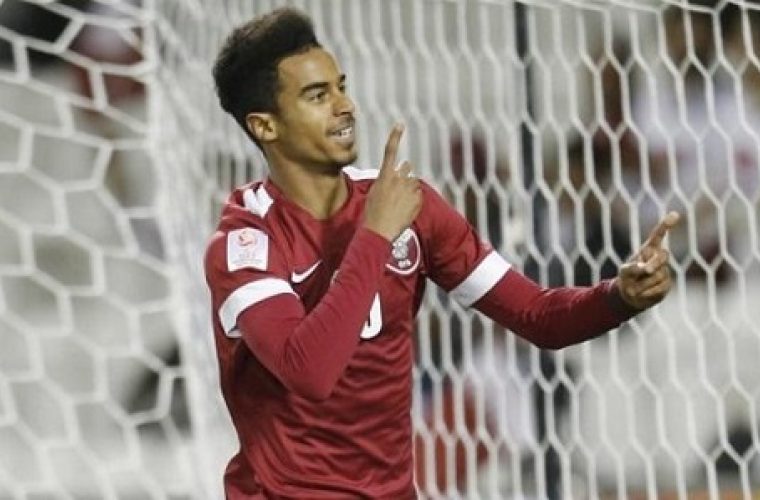 “It is a dream come true for me to be the first Qatari player in La Liga, I hope I can be one of the best players in La Liga for Villarreal, and to help Qatar for the World Cup and represent the players from the Aspire Academy” Noted the 19 year old attacker, who is the younger brother of QSL player Ali Afif who represents Lekhwiya.

“I want to do something for Qatar. Playing in the Champions League is an objective for me, but first I want to help the national team, that is the most important thing.” The 19-year-old forward who was on loan at KAS Eupen in Belgium from Qatar Stars League club Al Sadd, said he was excited to begin competing for a first team place in one of the top sides in Spain’s La Liga.

“I am very happy to sign for Villarreal; they are a big team and one of the best teams in Spain. I hope I can learn a lot of things in the next years from the players and the coaches with the club. I know some of the players in the team and the city is very nice so I hope that I can do something for the team.”

The Aspire Academy graduate also revealed his excitement of playing the Champions League next season. “Villarreal will play the Champions League next season so we’ll try to be a difficult team to beat in La Liga and go as far as we can in all competitions. I haven’t started training yet at Villarreal, but when I do I want to play for the first team and I hope to compete for a place.”

The youngster played an important part in Eupen getting promoted to Belgium’s top flight, notching six goals for his side; Afif noted that Eupen was a fantastic place for Qatar’s future talents to develop.

“It was a great season for us, we had a difficult time from November to January, but we played as one team with one heart and kept pushing hard. We got to third position and we said ‘why not, we can go to the first position’, and I was very happy when we got the promotion to the first division”.

Afif will now formally sign a contract with the yellow submarines in the next few days to confirm his status as the first ever Qatari player to play in La Liga.