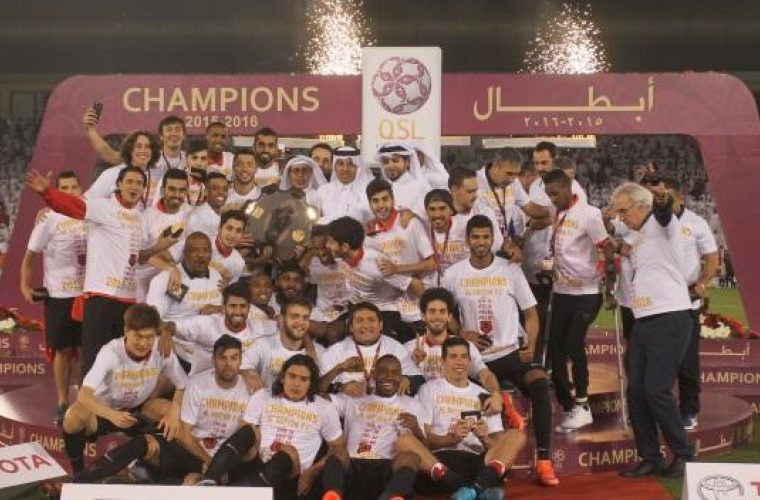 Abdullah Henzab, head of football at Al Saliyah said Walid al-Mannai will be continuing in the post of team manager, along with the continuation of the technical staff, led by Tunisian tactician Sami Trabelsi.

Henzab who also assumes the post of supervisor of the sports at Al Sailiya after the election of the clubs board. He confirmed the continuation of the three professionals who are Cameroonian Raul Roman Rodriguez, Bahraini Fawzi Ayesh and signing Cameroon’s striker Alou Aevolo.

Speaking about Qatari players he said that Abdul Kareem Salim’s loan spell at Al Rayyan has ended and he will return to his club, while Majdi Siddiq and Mirghani Zein will continue on next season.

The head of football also revealed the existence of negotiations with Al-Rayyan to renew the loan of Hamad Al-Obeidi and Sultan Al Kuwari .

He revealed that Al Saliyah will play four friendlies in their training camp in Tunisia where they will stay from from 8 to 26 August. He said they chose Tunisia to change the atmosphere, along with the presence of good facilities.

He added that Our ambition in 2017, to reach the semi-finals or at least finish in the top five positions in QSL.

He noted that next season will be very tough and they need to put in more effort. Because in 2018 the league will be reduced to 12 teams, which will result in the presence of extremely fierce competition among the teams.

Al Sailiyah achieved a fourth place finish for the first time in its history in the 2014 season and in the same season reached the final of the Prince Cup however they lost to Al Sadd in the final.