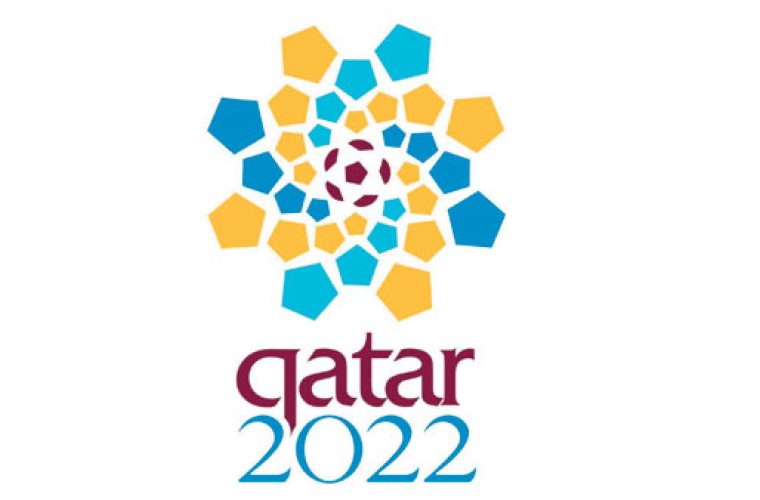 Qatar’s 2022 World Cup organising committee has denied being aware of any alleged payments by the former head of the country’s soccer association to an ex-vice president of FIFA.

Britain’s Daily Telegraph newspaper reported yesterday that a company under the control of Mohamed bin Hammam paid $1.2m to Jack Warner, the former president of North American soccer’s governing body Concacaf and a member of the FIFA committee which chose the 2022 World Cup hosts.

Qatar’s organising committee has always denied any wrongdoing and yesterday again reiterated that its practices were above board. “The 2022 Bid Committee strictly adhered to FIFA’s bidding regulations in compliance with their code of ethics,” the Committee said in a statement.

“The Supreme Committee for Delivery & Legacy and the individuals involved in the 2022 Bid Committee are unaware of any allegations surrounding business dealings between private individuals.”