PHCC calls for raising awareness with regards to fast food 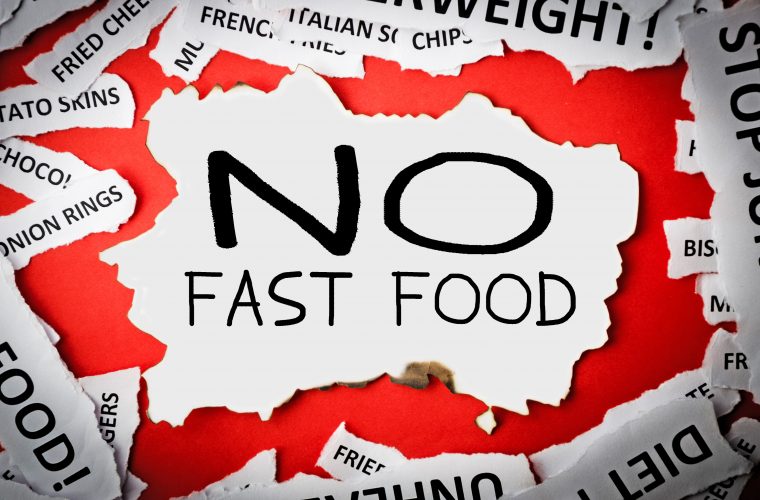 The Primary Health Care Corporation (PHCC) highlighted the importance of raising the level of health education and creating healthy behavior patterns in relation to food and fast food and its impact on the health of children.

PHCC explained that the fast food meals contain a hot substance in their components that irritates the membranes of the digestive system and that fast food chemically affects children's brains, adding that it deprives them of will and freedom and causes mental exhaustion, which causes weak absorptive capacity and general laziness of the body. Therefore, this meal is a kind of addiction for children.

A nutritionist at the Al Wakra Health Center Mahmoud Al Tukhi said that fast food lacks nutritional value and contains high levels of fat, calories, salt and sugar, and that most people don't feel full when they eat, which makes them eat larger quantities.

He added that other fast food problems are those who eat them instead of nutritious foods, and that one of the most important dangers of junk food for children is obesity, because they contain a lot of fat, sugars and proteins.

He pointed out that when excessively eating fast food, there is a disturbance in the blood sugar level in the child's body, which then suffers from psychological diseases such as frustration and shyness and other undesirable behaviors, which leads to an increase in anger and violence, as well as depression and sadness without reason.

Fast food also have a negative effect on the fetus when pregnant women frequently eats it, as it affects fetal growth and formation, he said.

Al Tukhi added that fast food causes family and social dysfunction due to lack of gathering within the family to eat together on time, causing economic damage because of the growing habit for the child of eating it. Some families are now allocating a monthly budget, which affects the usual expenses of the family, he noted.

The most important steps to get rid of fast food from children includes its lack of availability in the home, as well as calling all institutions, individuals and bodies to raise awareness of the dangers of fast food and the importance of healthy food.