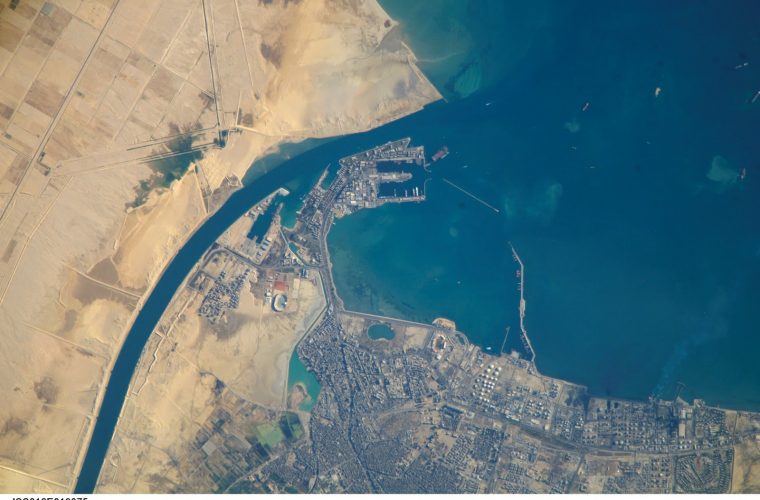 “Today marks the beginning of the final stages of the construction of the New Suez Canal,” said Admiral Mohab Mameesh, Chairman, Suez Canal Authority. “On August 6, Egypt will present to the world a gift that will not only contribute to global commerce, enriching the services of the Suez Canal, but also improve people’s lives by contributing to employment, logistics, trade and more. The New Suez Canal is not only a waterway; it’s a symbol of the new Egypt and a catalyst for the Egyptian people.” 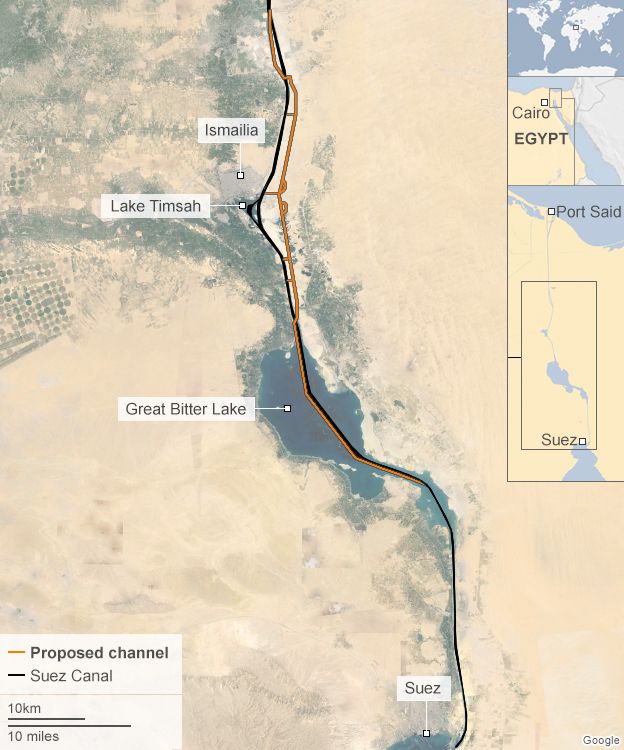 Today, the world witnessed history, as the first successful double crossing of the canal. One of the ships has net tonnage of 133000. Three ships entered the new canal through the Ismalia entrance at 10am local time, carrying a combined tonnage of 305k. The event marks the first time ships have simultaneously navigated the Suez Canal’s waterways since its inception more than a century ago. The transiting of the vessels prior to the official unveiling of the New Suez Canal demonstrates Egypt’s capability of realizing its goal of opening the new canal within 12 months of construction. 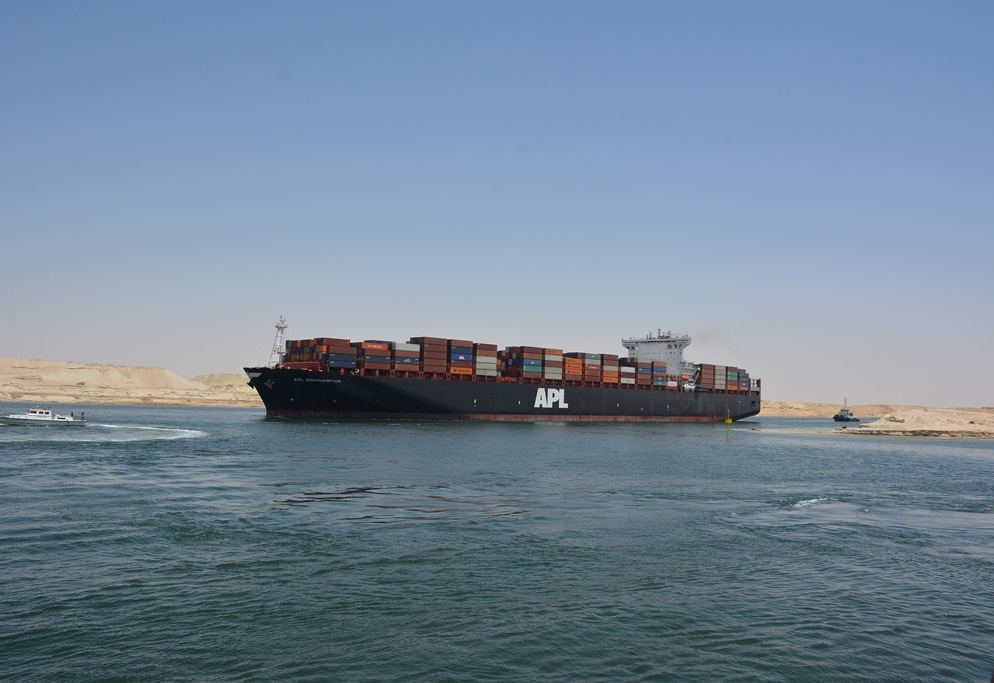