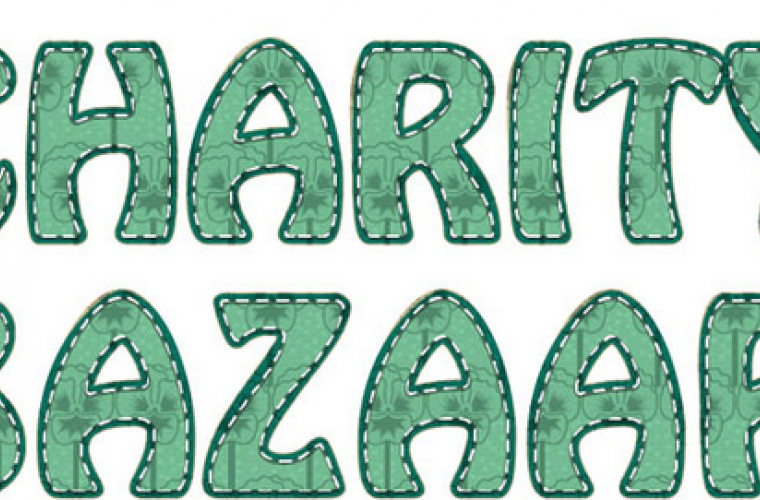 Second-hand goods will be available to low-income expatriates at nominal prices at a charity bazaar being held at Barwa Al Baraha, the labour city in Industrial Area, tomorrow.

About 13,000 workers residing in the complex are expected to benefit from the market being held by Qatar Charity. The event is being organised in line with an agreement between the Taif project of Qatar Charity and Barwa Real Estate company represented by Waseef.

Taif project seeks to help the needy and low-income expatriates, by collecting donations in-kind from the public and selling them at charity markets at nominal prices, Al Sharq reported.

The proceeds from the market will go to support the charitable and humanitarian projects of Qatar Charity targeting all needy sections of the society. Amer Al Busairi, director of the Taif project, said that the initiative is not to be limited to Barwa Baraha. Qatar Charity has plans to involve more private companies in similar events.

He urged the expatriate workers to take advantage of the market so that they can buy the goods at attractive prices and also contribute to a charitable initiative.

The exhibitions and markets under the Taif project covered several areas in the country last Ramadan. In addition, there are four permanent charity markets open to everyone in Doha under the project.

About 7,000 low-income workers benefited from the first market held from September 25 to October 1.

There are three permanent exhibitions with the same objective in Industrial Area Streets No. 5, 48 and 47. Similar exhibitions take place at the Thursday-Friday Market near Central Market, Barwa City in Al Wakra, Mesaieed and Al Khor. A weekly charity bazaar is being held at Aspire Square on Thursday, Friday and Saturday.

Most of the bazaars and exhibitions under the project are open to the public in general but sometimes the charity organises special markets for low-income workers, said the official.