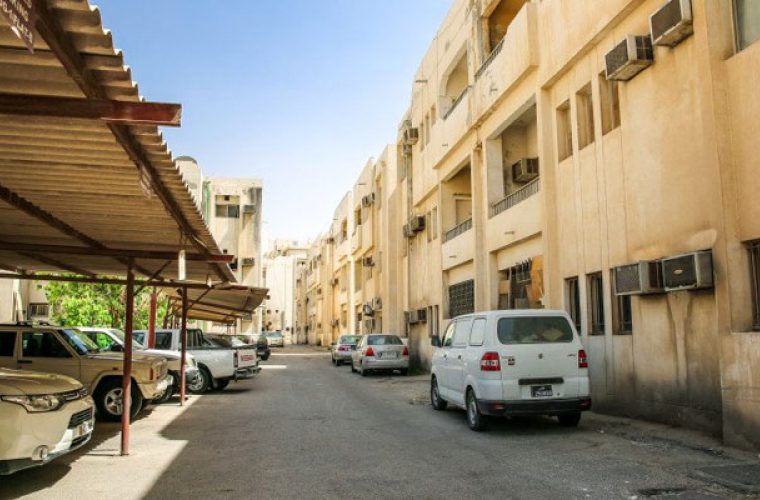 Even after 48 hours since a power outage at seven buildings in Fereej Abdul Aziz was first reported, the power was yet to be restored late Tuesday night.
A private company contracted by one of the several owners of the affected buildings had started repairs on the residential compound’s power panels Tuesday morning.
Magdy, one of the building supervisers, said the private company had completed repair around 9pm. However, Kahramaa personnel were still to arrive around 11.30pm Tuesday to connect the power panels to the grid, it was learnt.
The power outage was first experienced around 7.30pm on Sunday by residents of one of the seven buildings, located close to B-Ring Road and the Jaidah flyover.
According to Magdy, someone tinkered with the circuit breakers in an attempt to fix the problem. The “unauthorised” repair affected the power panels of the remaining buildings, causing a massive blackout.
“We still do not know who tampered with the power panels. They had no business doing this at all. Had they reported the incident first to us, we could have spared everyone all this trouble,” Magdy told Gulf Times yesterday evening.
Mohamed, another building supervisor, said each building houses 12 flats, which are occupied by Asian expatriates and several families. The ground floor of one of the buildings near B-Ring Road also houses commercial establishments.
A staff member of Al Ekhtiar Punctuary and Electrical lamented that they had lost customers during the past two days. He said the owner of the shop had rented a small generator but it was not enough to supply power for most of their equipment.
Some of the businesses that also suffered losses during the power outage included trading companies, a supermarket, hardware stores, a bakery and a salon, among others.
Around 3pm yesterday, residents of one of the affected buildings, mostly construction workers, expressed relief after an industrial-grade generator was installed. Hazam, one of the residents, said the generator was able to supply power for both water and air-conditioning to their building.
But Janet and her Filipina compatriot housemate were not so fortunate. As of last night, they spent the early part of the evening fetching water that overflowed from a nearby tank. She said they were unsure when power would be restored.
“Yesterday, we were told that a generator will be installed in our building. We waited but nothing happened. It’s so difficult not having any water in our flats. We don’t want to take chances any more,” Janet said.
One of the residents said searing temperatures could have exacerbated a suspected overload in power consumption inside the residential compound, causing one of the circuit breakers to trip.
Some sources said the apartments house more than one family and in some cases a flat has as many as a dozen or more occupants.
He added that this was aggravated by the “unauthorised” repair of the power panels, which were located near a small distribution point, which should have been managed and accessed only by Kahramaa.