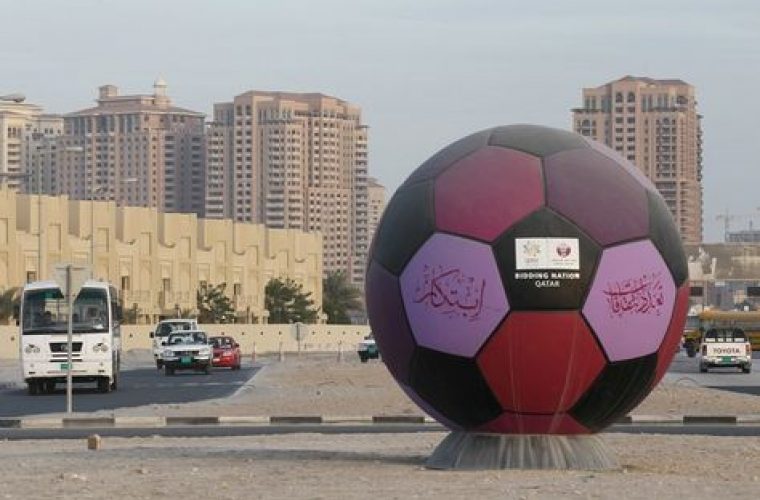 Opposition politicians in the UK have urged world football governing body FIFA to press Qatar authorities on improving the rights of workers on all construction projects ahead of the World Cup in 2022. The Labour party’s shadow international development secretary Jim Murphy said ahead of a European parliament hearing on the matter that FIFA "cannot pretend that the only things that matter are the pitches and the stands". His comments come days after the Gulf state issued a new Workers’ Welfare Standards document, which sets out regulations "throughout the entire chain of contracting, from recruitment to repatriation". Officials said they engaged the International Labour Organisation in formulating the standards. The standards require contractors to set up bank accounts for their workers and to create an auditable transaction system that will help the Supreme Committee verify that all workers are being paid in full and on time. However, Murphy said in an article for the UK’s The Guardian newspaper that the pledges did not go far enough. "This isn't just about the World Cup venues, a commitment that covers only stadia isn't enough," he wrote. "Many hotels, roads and railway projects under construction in Qatar are geared towards helping the tiny state deliver for FIFA in 2022." Approximately 185 Nepali workers died in Qatar last year, many due to heart attacks and workplace accidents. "FIFA must receive a full report from Qatar, cataloguing the full scale of the problem – and a serious plan to make things right. Nothing less will do. The shortcomings in the current system leave too many vulnerable people exposed," Murphy added. "Qatar has come an incredibly long way in the last 20 years, and there have been real advances that should not be ignored. But the simple fact is that the conditions faced by some of these workers - and no-one is suggesting it's every single one - fall within the International Labour Organisation's definition of forced labour." Murphy has joined a chorus of criticism over the new workers’ charter. Amnesty International's researcher on migrants’ rights in the Gulf, James Lynch, said the standards represented a positive - if partial - effort to prevent some of the worst abuses from taking place on World Cup projects. However, they only addressed the concerns of a relatively small proportion of migrant workers in Qatar - those involved in the construction of stadiums and training grounds – and did not apply to thousands of other migrant workers building other World Cup infrastructure such as roads, hotels and railways. “The reality is that all foreign workers across the country are still subject to the restrictive sponsorship system which facilitates abuse,” Lynch said. "There are also serious questions relating to the implementation of these standards. In our experience enforcement is almost always the stumbling block. We need to know how the Supreme Committee will effectively address non-compliance by contractors and subcontractors. “Ultimately, these standards alone will not be enough - we need to see real reform including to the sponsorship system, led by the government, for all of Qatar's workers."