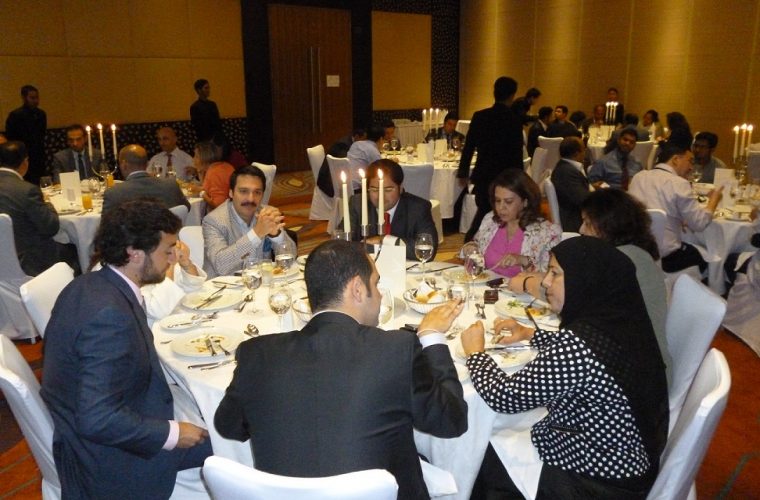 Turkish Airlines, Europe’s Best Airline*, held a regional road show for travel agents in Qatar with The Andalusia Tourist Board and Malaga-Costa del Sol, announcing increasing flights to Malaga in response to Andalusia’s growing appeal as a holiday destination for tourists from Qatar and the wider Gulf.

The event, held at the Crown Plaza Hotel in Doha, was attended by Luciano González López-Salazar,Economic and Commercial Attaché and travel agents from Southern Spain who hosted a workshop for local agents and presented the tourism highlights of the region including famed attractions in Malaga, Seville, Granada, Ronda and Marbella.

Mehmed Kursad Caymaz, General Manager of Turkish Airlines in Qatar, said: “Southern Spain is an increasingly popular destination for tourists from Qatar, especially over the summer when the weather is ideal for exploring the diverse natural landscapes, cultural attractions, gastronomy and bustling energy of the cities.”

He added: “Our increased flights to Malaga will cater for the growing demand for connections to Southern Europe and we are working alongside the tourism authorities to showcase the attractive offering of destinations like Malaga. Part of our ongoing growth strategy in the region is to work closely with our travel agents who have been integral to the growth is passenger traffic we have reported from Qatar.”

Mr Caymaz announced that three additional weekly flights to Malaga which will be operated from the global carrier’s hub in Istanbul during the peak summer season, bringing the total number of weekly flights to 10 per week. The new flights will run from 4 August 2014 to 29 August 2014.

Andalusia sits at the Axis between Europe and Africa where the Atlantic Ocean meets the Mediterranean Sea. In barely forty kilometres you can go from Alpine mountain landscapes to tropical areas on the shores of the Mediterranean with the coast stretching for almost 900 kilometres. The tourist attractions range from impressive monuments, palaces and Arabian architecture reminiscent from bustling cities to small artisan villages.

The diverse landscape runs from the heat of the Guadalquivir River valley through to luxuriant mid-mountain areas, volcanic landscapes such as the Tabernas desert, and the snow-capped peaks of Sierra Nevada. The Guadalquivir is Andalusia’s most important river and brings life to many areas in its journey across the region.