Transit and stop over programmes boost tourist arrivals to Qatar 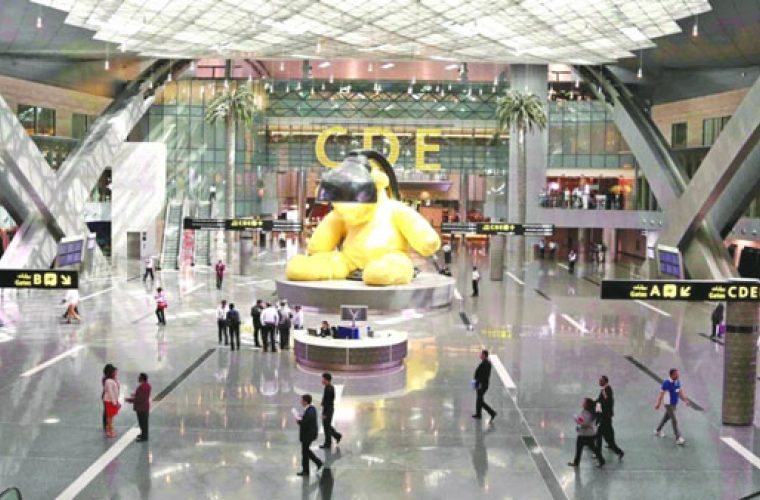 Transit and stop over programmes have boosted tourist arrivals to the country, a senior official of Qatar Tourism Authority (QTA) has said.

"There are an increasing number of passengers who make short visits to Qatar via the Hamad International Airport (HIA)," QTA's chief marketing and promotions officer Rashed al-Qurese explained.

For two years QTA and Qatar Airways have been capitalising on these two programmes to give the latter's passengers, who are staying over for more than five to six hours, a chance to roam Doha for about three hours through the Doha City Tour initiative free of charge.

"There are about four daily trips from HIA into the city," he observed on the sidelines of QTA's quarterly marketing meeting on Wednesday.

Transit passengers, booked in hotels near HIA for 10 hours or more, usually get the opportunity to visit some of the touristic attractions in Doha such as Souq Waqif, Corniche, Museum of Islamic Art, and Katara – the Cultural Village, among others.

“We get thousands and thousands of people and the amount we are paying is almost minimum and we split it with QA.”

Al-Qurese said their overseas offices implemented these programmes in the European markets starting April after a discussion with them a year ago.

“We hope to run a global stopover programme before the summer season next year, and thereby increase the number of tourists around that low season.”

HIA has served 7.3mn passengers (including transit and stopover) during the first quarter of this year. This figure represents a 17% increase on the number of passengers who travelled through Doha International Airport (previous hub) during the same period in 2014.

Some hotel officials told Gulf Times that they expect more tourist arrivals, as well as transit passengers, in the coming months.

One hotel is capitilising in enticing travellers from the South East, such as Malaysians, who are eligible for visa on arrival in Qatar.

Al-Qurese also reiterated the importance of having good infrastructure such as the HIA, museums, and the under-construction Doha Metro in promoting the country as a luxury destination.

The QTA official also expressed confidence that they will meet their target of attracting 3mn visitors by the end of this year, up from the current 2.8mn.