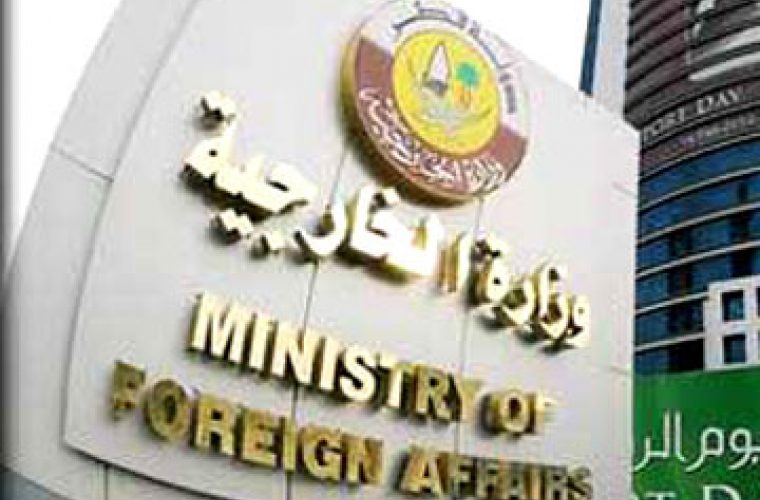 The Foreign Ministry has set up toll-free telephone numbers for citizens travelling abroad to contact it in case of an emergency. Initially, the service is available in 82 countries and will be expanded to another 16 later, said Dr Saif Al Kuwari, Director of the IT Department at the ministry. He said the service has been launched in view of an increase in the number of Qataris visiting countries all over the world, especially during summer. “We have reached deals with 82 countries, in collaboration with Ooredoo, and are working to expand the service to another 16,” Al Kuwari told a press conference. An office at the ministry will work 24/7 to receive calls from citizens. They will receive a text message from the ministry, along with the toll free number, as soon as they land in those countries. The ministry will pay for the service. Al Kuwari said the ministry had tried to get a single number for all 82 countries, but it didn’t work out due to practical difficulties. However, it procured a single number for 42 countries included in the service (80008000100). It has issued a list of telephone numbers, along with names of the countries. http://thepeninsulaqatar.com/news/qatar/263504/toll-free-numbers-for-nationals-travelling-abroad