The jewel of the new airport 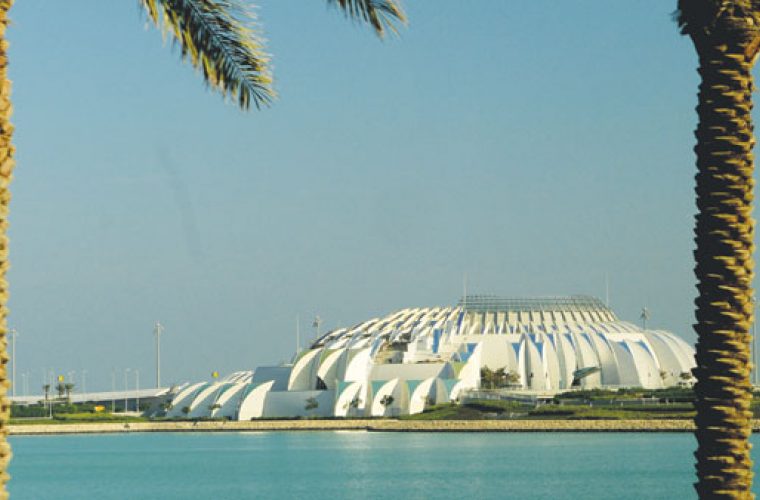 The Emiri Terminal has been rightly termed the jewel of the new Hamad International Airport. Surrounded by a beautiful lagoon, it has been designed to dazzle the viewer not only from the outside with its breathtaking architecture, but also the interior is decked up in royal splendour.

Even though the design is very modern, the outer walls of the structure have been curved in such a way that they remind one of the sails of the traditional dhow.

According to the airport officials, the construction process for this unique building was completed in over 40mn man-hours. It has no perpendicular surfaces.

The terminal features a circular podium, 80m in diameter, on the airside to accommodate officials. It is connected to a ceremonial open passenger loading bridge, the first of its kind in the world, allowing for Heads of State and VVIP guests to walk directly onto the Podium and be received by the Ceremonial Guard of Honor.

Inside, the main Majlis hall is tastefully decorated which blends the grand architecture with the evenly spaced furniture. The arch shaped walls of the interior depict a modern definition of Islamic architecture. There are 21 curved custom-arched doors, titanium coated with polished aluminium profiles.

The Emiri terminal also has a separate VVIP and private lounge. The media was told that the facilities of the terminal would be used only by HH the Emir, the royal family, ministers and VVIP guests.