Stunts lead to speed-breakers near homes 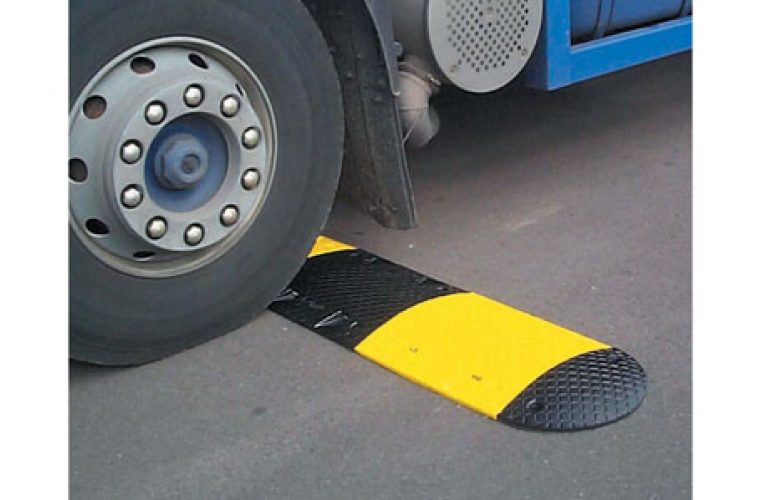 Aggressive and dangerous driving and daredevil stunts by young motorists on streets in residential areas are forcing many Qatari families to have speed-breakers in front of their homes.

So, one shouldn’t be surprised to find speed-breakers almost every few feet in residential localities dominated by Qataris.

The local Arabic daily Al Raya said yesterday that people in residential areas have been complaining of nuisance by young motorists indulging in dangerous stunts and aggressive driving on streets in defiance of road safety laws, particularly during these Eid Al Fitr holidays.

These young motorists aren’t bothered about their and others’ safety, the daily quoted a citizen, Mohamed Al Suwaidi, as saying.

“This is a new and dangerous trend emerging in our midst. We find it very annoying,” Al Suwaidi said. “This is the way our youngsters have been expressing happiness during Eid.”

They are also not bothered about traffic regulations. They do daredevil driving and stunts on streets in open defiance of traffic laws, he added.

This is happening in residential areas where children move so freely. Their safety is at risk, said Al Suwaidi.

“We want these people punished. There should be areas for car sporting activities.”

Al Suwaidi said this was the reason why there were so many speed-breakers on streets in residential areas. “Motorists feel harassed as these speed-breakers damage their cars.

Another national, Hassan Al Mahmoud, said due to aggressive driving and dangerous stunts by youngsters so many accidents take place.

“One can have an idea about the frequency of accidents from the number of damaged cars one finds parked on roadsides in residential areas.”

According to Al Mahmoud, traffic police are doing their best but irresponsible driving by people continue to lead to accidents.

Yet another citizen, Abdullah Saeed Sharif, said what he finds appalling is that motorists don’t even respect pedestrians crossing roads using the designated zebra marks.

“You can see this more in the Corniche area where there are families. People want to use zebra crossings but motorists don’t allow them,” he lamented.