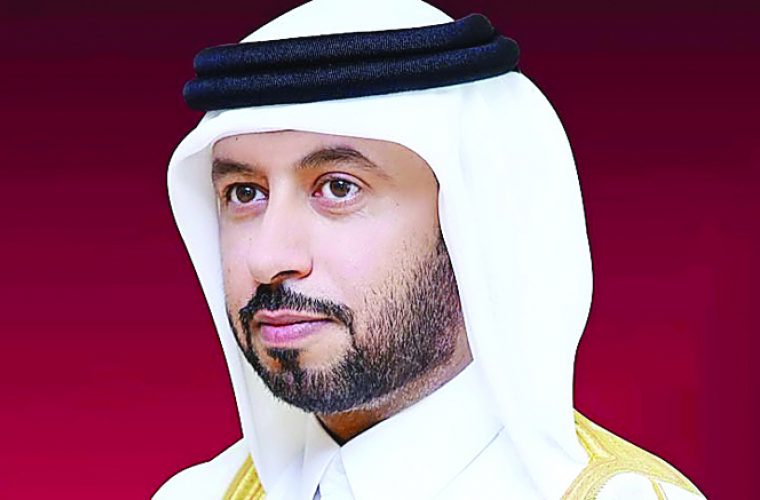 The government has given strict directives to the ministries, government agencies and the companies that are fully or partially funded by it, to firmly go by the guidelines while preparing the budget estimate for ‘salaries and expenditures’ for the next fiscal, beginning January 2016.

The Ministry’s circular wants all concerned government entities to provide a detailed account on the possibilities of replacing existing expatriate employees with skilled professional Qataris in various posts.

As per the guidelines, the concerned government offices are required to give exact details of the total fund required for maintaining the existing staff for the ongoing interim budget period (April 2015-December 2015).

The budget estimate should not reflect the fund expected against the existing vacant posts. The draft estimate should also include details of the ‘cost’ of vacant jobs that are existing in the respective offices during the interim budget period.

The details of fund to be incurred due to future placements and existing employees contract renewals should find their place in the new budget estimate.

Ministries and government offices are required to furnish the additional expenses they are incurring due to the promotion of current employees during the ongoing interim budget period.

Details of new appointments during the period should also be included in the 2016 budget estimate. The ministry’s circular also makes it mandatory for government entities to include estimated budget for 2018 and the 2016-2017 annual budget.

The ministry said it is critical to enhance financial performance and fund management ministries and government agencies for a sustainable economic development of the country. In case a government office fails to furnish details on time and according to guidelines, the ministry will submit budget estimates to the Ministry of Finance on behalf of these entities, the circular said. According to Qatar Central Bank data, the 2014-2015 budget had earmarked QR231.66bn for public spending, of which QR41.70bn, or 18 percent of the total, was set aside for salaries and expenditures, Al Sharq reports.