Statement from the Supreme Committee for Delivery & Legacy 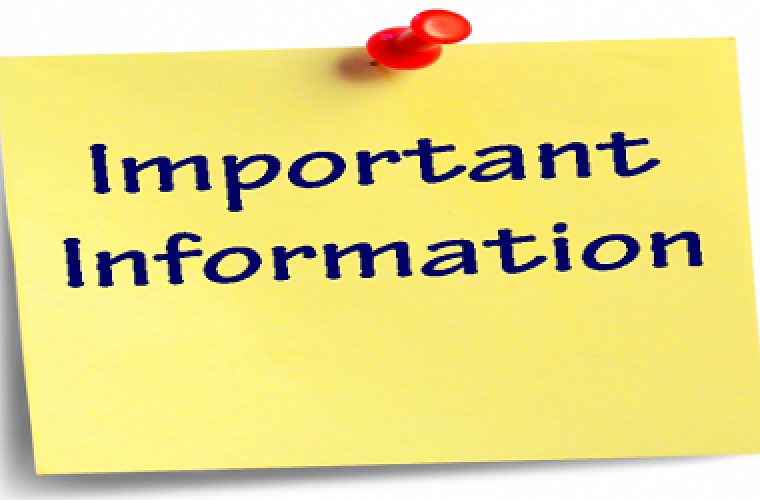 We would like to clarify news reports which state that Qatar has reduced the number of proposed Host Venues for the 2022 FIFA World Cup™ because of cost concerns and delays.

The process of selecting the final proposed line-up of host venues is on-going in consultation with FIFA. Given the size of our country, FIFA and the Local Organising Committee decided to look into reducing the originally proposed 12 venues to fit the country’s specifications while ensuring best playing conditions for all 64 matches. Generally FIFA requests a minimum of eight stadia for hosting the FIFA World Cup.

The 2022 Local Organising Committee will submit by December 2014 a proposal for an appropriate number of host venues, whilst ensuring a suitable legacy for the country and the national league after the tournament. The approval of the final number of stadiums is envisaged by the FIFA Executive Committee by March 2015.