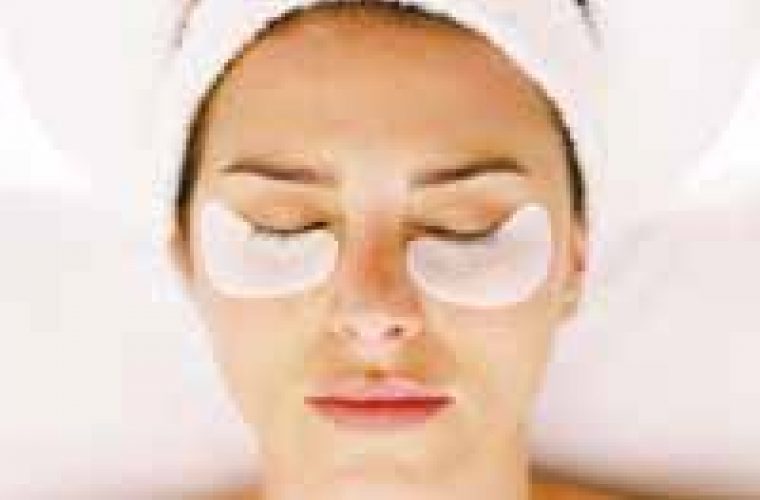 Spa Chakra has unveiled its landmark new "medi spa" in the spectacular Al Fardan Towers and is promising to bring new levels of service and calm to Doha. Located in the heart of West Bay, the European spa is spread over 25,000 square feet and brands itself a "wellness centre". Veronique Lebrun -De Graaff, Spa Director of Spa Chakra Middle East, told The Peninsula the programmes and treatments offered by the spa differ from many in Doha and the region. "It's the mindset and the approach to treatments, we're very different, more European," she said. Lebrun-De Graff said clients must fill out a full questionnaire about their physical health so therapists can tailor treatments to address the particular "stresses" in their lives including environmental. "Spa Chakra therapies are customized to target your particular stress profile," she said. "We like people to come for at least a two hour treatment. If you spend more time with your therapist, then the more they understand you and your needs and the better they can serve you.This is not a quick fix. It is a medi spa approach." All treatments use Guerlain Paris products and systems for facials and body massages. Lebrun-De Graff said unlike other spas located in hotels, Spa Chakra was actively targeting people living in Qatar rather than visitors. The spa boasts state-of-the-art gym facilities including a pool with spectacular views of the coast. Currently open to residents of Al Fardan Towers, it will be open for membership later in the year. She said the "typical" client is a "high achiever…they want results". "It's about total wellbeing." With the population of Qatar growing and at least six new hotels due to open in Doha in the coming months, the city is fast establishing itself as a "spa capital" to rival Dubai. Spa Chakra joins the soon-to-be-opened Bliss Spa at the W Hotel as the newest additions to the health and wellbeing landscape in Doha. The Six Sense Spa at Sharq Village, the Four Seasons spa and Ritz Carlton Spa have already established themselves. The Pen