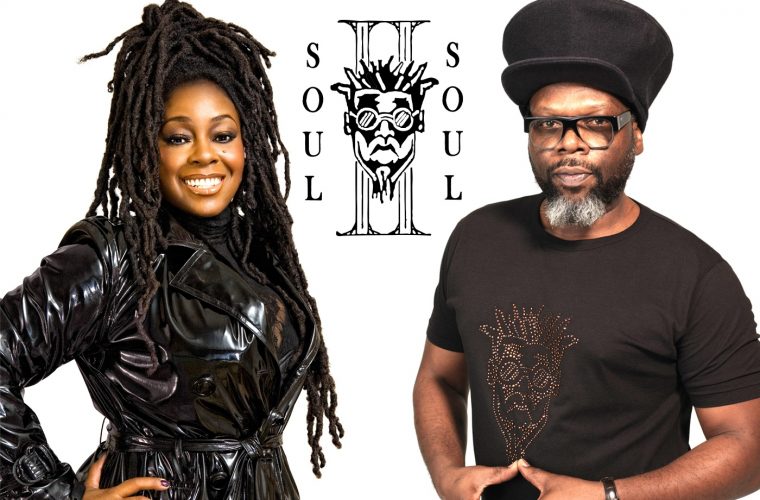 The double Grammy Award winning band will join U.S. hip-hop icons Arrested Development on the main stage in the Public Village at Doha Golf Club, with fans now set to enjoy a transatlantic music double-header from two of the leading urban acts of the past three decades.

To date Soul II Soul has sold over 10 million albums in over 35 territories worldwide and have product on over 200 compilation CDs. Signed by Virgin Records in 1988, just one year later the band enjoyed huge global success with hit singles ‘Keep on Movin’ and ‘Back to Life (However Do You Want Me)’, the later topping the UK Singles Chart for four weeks.

Throughout their 25+ year career the band has performed in over 20 countries, and appeared at some of the most famous venues in the world including Wembley and New York's Universal Ample Theatre. America embraced Soul II Soul to such a degree that in 1990 they picked up two Grammy's, while founder Jazzie B was given the keys to seven cities in the US.

More recently Soul II Soul has kept itself contemporary – ‘Keep On Movin’' was used for high profile Renault Clio television ads, Mary J. Blige and Sean Kingston have both released cover versions of ‘Back To Life'; while Beverly Knight released her version of ‘FairPlay’ in 2011. A year later, ‘Back to Life’ was featured in the Opening Ceremony of the London 2012 Olympics.

Commercial Bank Qatar Masters organisers - the Qatar Golf Association (QGA), Qatar Olympic Committee (QOC) and Commercial Bank – are expecting to welcome thousands of visitors to Doha Golf Club from 27 – 30 January for another exciting weekend packed with world-class golf and family entertainment. Families will have the opportunity to soak up the atmosphere at gourmet pop-up restaurants, indulge in the shopping boulevard with a wide selection of merchandise on sale and enjoy a myriad of activities in the family zone.

With many of the world’s top golfers competing on the course for the illustrious title and both Soul II Soul and Arrested Development performing on-stage, the 2016 Commercial Bank Qatar Masters is set to be another spectacular event on Doha’s sporting and entertainment calendar.

Entry is free for children under 14 years of age and each ticket purchased entitles the holder to one free roundtrip journey to and from the Doha Golf Club by event partner UBER.

Those looking for an extra-special experience can book in for a Michelin starred hospitality package courtesy of Chef Theo Randall. Hospitality packages are available through the tournament website www.qatar-masters.com/hospitality.