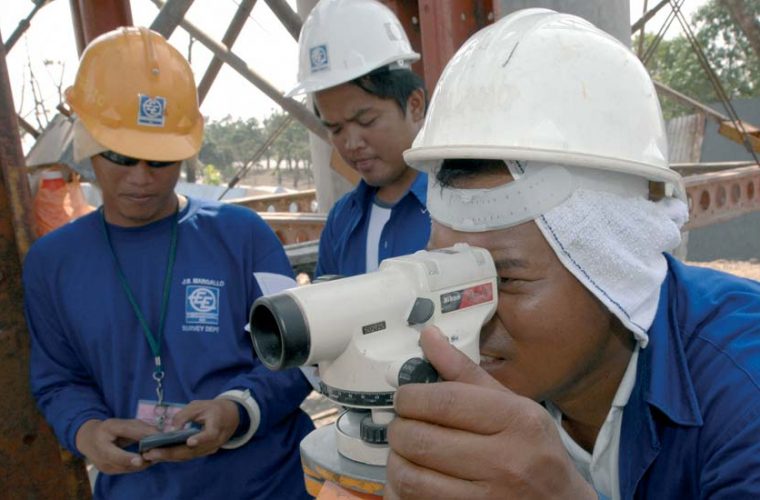 Recruitment agencies and employers in Qatar involved in anomalies such as “contract substitution” will face “serious punishment” from the Qatari government, according to Hans Cacdac, administrator of the Philippine Overseas Employment Administration (POEA).
He was quoting officials of Qatar’s Ministry of Labour and Social Welfare during their Joint Labour Committee meeting in Doha last week.
“The line I heard from them is that erring recruitment agencies and employers will go to jail,” the visiting official told reporters, adding that contract substitution was among the issues raised during their discussion.
This irregularity is done allegedly by some employers in collusion with recruitment agencies. The practice refers to a job contract signed by the candidate and processed by the Philippine Overseas Labour Office and the Overseas Workers Welfare Administration (POLO-OWWA) being swapped by another one in Qatar.
The foreign worker has in many cases no option but to sign another contract with lower pay and benefits when he or she arrives in Doha.
The new contract, when presented, is authenticated by the Ministry of Foreign Affairs and Qatar Chamber. After that, it no longer undergoes authentication from the Philippine embassy.
Having both the approval of two governments, Cacdac said contracts should be honoured by employers and must be strictly implemented. “In the Philippines, we are really very strict and we hold recruitment agencies at a very high standard.”
POEA had suspended and blacklisted numerous erring recruitment agencies in the Philippines due to various violations.
At the meeting, he noted that both parties have agreed to share lists of blacklisted employers, recruitment agencies and individuals.
Qatar labour officials also vowed to send a “white list” comprised of good companies and manpower agencies in the country.
The ministry also urged POLO to report any irregularity in the recruitment of workers, according to Cacdac.
POLO earlier advised Filipino workers not to sign a different contract apart from the original contract (signed back home) approved by both the two governments.
Instead, they should immediately seek the help of the labour attaché by lodging a complaint against the erring employer and recruitment agency.
POEA also accepts complaints through its website, Facebook page, Twitter, and e-mail.
In some cases, it also takes the initiative to file cases against violators even without the complainant who maybe afraid to file the complaint. “But all evidences should be forwarded to us.”
About the minimum salary of household service workers, the official said the issue was not raised since the Philippine government maintained its stand that the $400 monthly pay was non-negotiable.