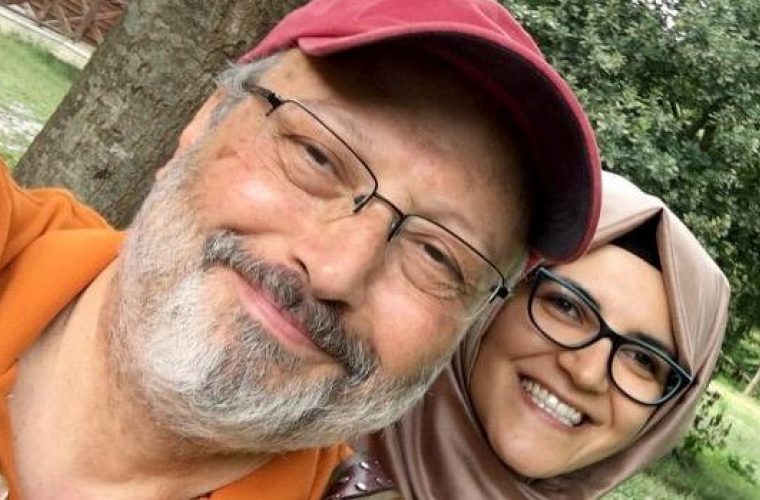 Saudi journalist Jamal Khashoggi died in a "fistfight" in the Saudi Consulate in Istanbul, the kingdom claimed early today, finally admitting that the writer had been slain at its diplomatic post.

The overnight announcements in Saudi state media came more than two weeks after Khashoggi, 59, entered the Saudi Consulate in Istanbul for paperwork required to marry his Turkish fiancée, and never came out.

The Attorney General of the Kingdom of Saudi Arabia stated, "Preliminary investigations carried out by the Public Prosecution Office into the disappearance of Saudi citizen Jamal bin Ahmad Khashoggi revealed that the discussions that took place between him and the persons who met him during his presence at the Saudi consulate in Istanbul led to a brawl and a fist fight with the citizen, Jamal Khashoggi, which resulted in his death. May his soul rest in peace."

Saudi's state media also contradicted assertions in Turkish media leaks that Khashoggi was tortured, killed and dismembered inside the consulate, claims the kingdom had rejected as "baseless."

Meanwhile, authorities have disclosed that 18 Saudi suspects were in custody and intelligence officials had been fired.

The Public Prosecutor's Office affirms that its investigations continue in this case with 18 detainees so far, all of whom are Saudi nationals, in order to uncover and announce all the facts, and to hold accountable all those involved in this case and bring them to justice.

Khashoggi, a prominent journalist and royal court insider for decades in Saudi Arabia, had written columns for The Washington Post critical of Prince Mohammed and the kingdom's direction while living in self-imposed exile in the US.

"God have mercy on you my love Jamal, and may you rest in Paradise," Khashoggi's fiancée, Hatice Cengiz, tweeted following the Saudi announcements.

It remains unclear where Khashoggi's body is following his killing.

What are your thoughts on the latest development regarding Khashoggi's controversial whereabouts? Drop us a line in the comments and also, don't forget to like and share this article—it keeps us going!