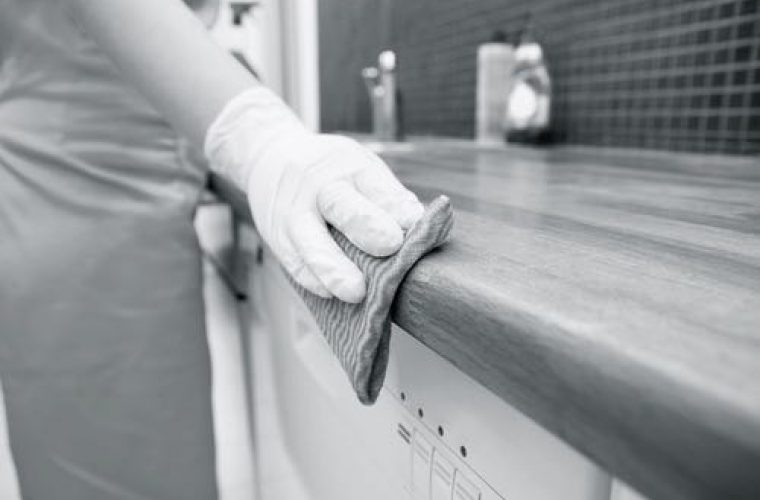 A criminal court is hearing a case of a runaway maid caught by her sponsor while she was taking part in her country’s National Day celebrations in a star hotel.

The maid, from an African country, has been accused by her employer of having stolen several of his wife’s valuable belongings and escaped.

After she ran away, the employer recalled that she was once talking about attending National Day celebrations of her country to be organised by her country’s embassy.

Having been reminded of that the sponsor found out when and where the celebrations were to be held so he could go there and take a chance and possibly catch her red-handed.

And he landed at the venue of the celebrations at the right time. The party was on and people were tapping feet on African drumbeat when the employer sighted the maid sitting and enjoying with a friend.

He went straight to their table, held the maid’s hand and began screaming saying that she was his maid and that she had run away from his house after staling valuables belonging to his wife.

The employer, an Arab expatriate, called in police and the woman was taken in custody.

The matter was sent to court and the maid claimed she had run away because the employer had not paid her salary for two months.

The sponsor admitted but said that while escaping from his house she had stolen his wife’s earrings, a pair of sandals, an expensive gown and other items.

The man said he didn’t want her back because she was beating his only child but wanted the stolen items back. The maid, he said, had worked with him for about 10 months.