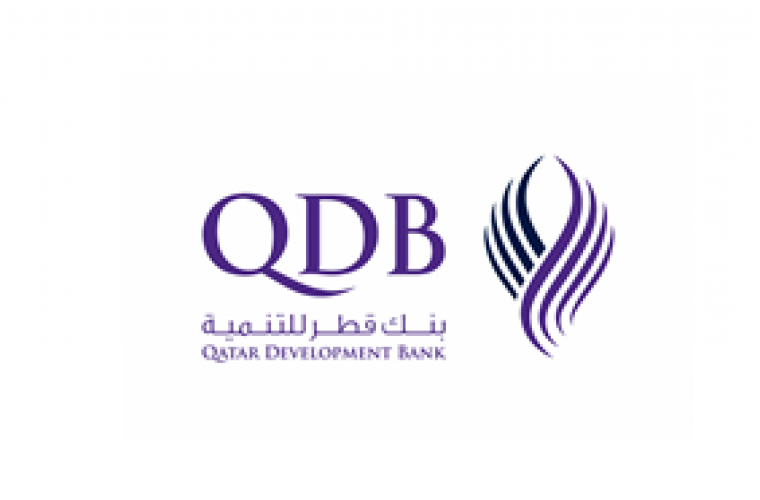 Under the patronage of Prime Minister and Minister of the Interior, His Excellency Sheikh Abdullah bin Nasser bin Khalifa Al-Thani, Qatar Development Bank (QDB) will officially open the 2nd Government Procurement & Contracting Conference and Exhibition – Moushtarayat 2017 – to the public from 6 to 8 April, at Doha Exhibition and Convention Center (DECC), Doha, State of Qatar.

The expo, which QDB has held in partnership with the Ministry of Finance (MoF), especially welcomes members of the private sector, particularly small and medium-sized enterprises (SMEs), to usher in a new wave of opportunities for the government-private sector cooperation.

The second upcoming edition of Moushtarayat is in line with the development agency’s vision to develop local talent and create a cooperative environment for Qatari entrepreneurs. In order to achieve the state’s objectives of economic and social development outlined in Qatar National Vision 2030, the conference aims to support native SMEs so that the private sector may become active contributors to the diversification of the economy through partaking in public tenders and developing experience with big buyers, such as larger private sector companies, semi-governmental and governmental bodies. The aim of the cooperation between the public and private sector is to help SMEs eventually develop the requisite experience, resources and professional skillset to compete successfully in local, regional and global markets.

The conference builds on the momentum of the maiden edition of Moushtarayat that was launched last year—in 2016, the successful partnership between QDB and MoF brought in an overwhelmingly positive response from entrepreneurs and SME-owners. The previous edition of the exhibition saw the participation of 25 governmental and quasi-governmental entities; the signing of three memorandums of understanding (MoUs) between Public Works Authority (Ashghal), the Ministry of Public Health (MoPH) and the Ministry of Justice (MoJ); and the provision of 450 jobs with an estimated cumulative value worth up to QAR 3 billion.

Commenting on the event, Chief Executive Officer (CEO), QDB, Abdulaziz bin Nasser Al-Khalifa said: "Last year, contracts valued at approximately QAR 111 million were signed as an outcome of the conference. This year's version builds on the successful legacy of the first edition in 2016, in which we launched the procurement mechanisms in place today to promote greater communication between the private and public sector and achieve higher scales of economic competitiveness and self-sustainability in Qatar.”

He continued: “This year, through our launch of the 2nd Government Procurement & Contracting Conference and Exhibition – Moushtarayat 2017, we seek to offer continuing support to entrepreneurs and SMEs through the already-established and developed procurement platform. This initiative – graciously supported by the Ministry of Finance – is in line with Qatar National Vision 2030 in its objective to offer the local private sector a multitude of opportunities to enter into contracts with various larger public sector corporations. "

Furthermore, an awards ceremony is scheduled this year, at Moushtarayat 2017, under the patronage of Prime Minister and Minister of the Interior, His Excellency Sheikh Abdullah bin Nasser bin Khalifa Al-Thani, to recognize the support extended by big buyers to SMEs. The National Procurement Awards announcements will be made during the opening day, 6 April 2017, where five national organizations – from across governmental, semi-governmental and private sectors – will be awarded for their commitment to facilitating the entry of new participants into the Qatari marketplace. Qualifying criteria for the award was set by QDB and it included: the number of contracts awarded to local SMEs, the lengths of the contract periods with SMEs and their total amount value.

Notably, the upcoming Moushtarayat conference and exhibition is the latest in a series of integrated programs and initiatives offered by QDB to develop SMEs. To promote the private sector, QDB locally extends wide-ranging financial and non-financial support to entrepreneurs across a myriad of industries. Furthermore, the development agency is dedicated to strengthening the private sector through the provision of special advisory services, indirect loan facilities, seed investment programs and matchmaking services so that SMEs may achieve higher scales of competitiveness in Qatar.