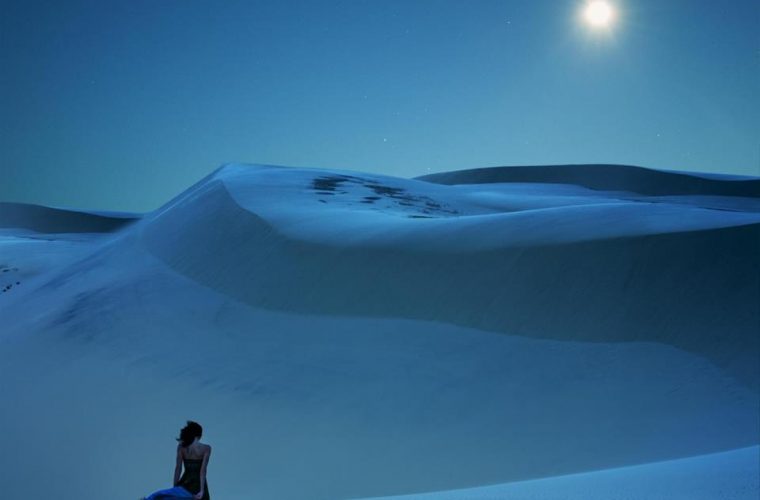 Highlighting the evolution of the country’s film scene, Qatari talents are marking a significant participation at Qumra 2018, the fourth annual industry event by the Doha Film Institute to be held from March 9 to 14 at Souq Waqif and the Museum of Islamic Art.

This year, in addition to 11 short films by Qatari talents, three feature narratives in development stage are among the 34 Qumra projects to be nurtured by the Qumra Masters and industry professionals through the six-day intensive programme aimed at nurturing the skills and honing the film projects by first- and second-time filmmakers.

In addition, four films by Qatar-based talents – including three by Qatari Nationals – are being screened as part of the New Voices in Cinema section. The screenings are open to the public, and will be followed by audience Q&As with the talents associated with the films.

Fatma Al Remaihi, Chief Executive Officer of the Doha Film Institute, said: “We are exceptionally proud of the strong participation by Qatari projects at Qumra this year. From short films to feature narratives and accomplished projects, their presence underlines the evolution of a strong film-centred ecosystem in the country that also encourages the local creative industry. At a time where the art of storytelling has become a responsibility, each of these projects also stands out for their strong content and narrative approach, presenting to the world authentic stories from Qatar by Qatari talents and set in our beloved nation. Qumra continues to be a platform to launch these new voices to the global stage.”

Three shorts by Qatari filmmakers to be screened in the New Voices in Cinema section are:

Further, Qatar-based filmmakers Hadeer Omar and Idris Elhassan bring Chaos Antidote (Qatar/2017), which portrays the ever-changing urban landscape of Doha in a dreamily contemplated, wordless, documentary in which order is made of chaos and a sense of peace overcomes the hectic pace of progress.

The three Feature Narratives in development stage by Qatari talents being nurtured as 2018 Qumra projects are:

The Qumra Shorts programme that has projects by Qatari nationals and those who call Qatar home include:

The Qumra 2018 industry events include workshops and meetings for first- and second-time filmmakers with international film industry experts in bespoke mentorship labs; the Qumra Master Classes, led by acclaimed filmmakers; Qumra Screenings of feature films presented by the Qumra Masters and recipients of funding from the Institute, followed by question-and-answer sessions; and the Qumra Talks.