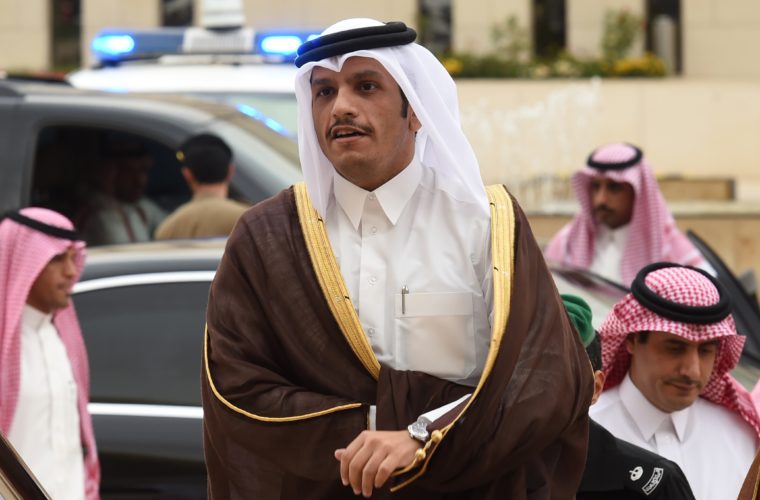 Qatar's Foreign Minister His Excellency Sheikh Mohammed bin Abdulrahman Al-Thani told Bloomberg that Qatar has urged the Gulf Arab nations to enter into a dialogue with Iran saying that it was the right time for Doha to broker negotiations, now that things were getting better with its Gulf Cooperation Council (GCC) neighbours.

"This is also a desire that's shared by other GCC countries."

He also added that, if asked, Qatar would also facilitate discussions between the US and Iran and support a deal that they can broker with each other.

In addition, His Excellency also mentioned that the Qatari government was currently negotiating discussions that were ongoing between Iran and South Korea after the Islamic Revolutionary Guard seized a South Korean oil tanker in early January 2021, according to Reuters.