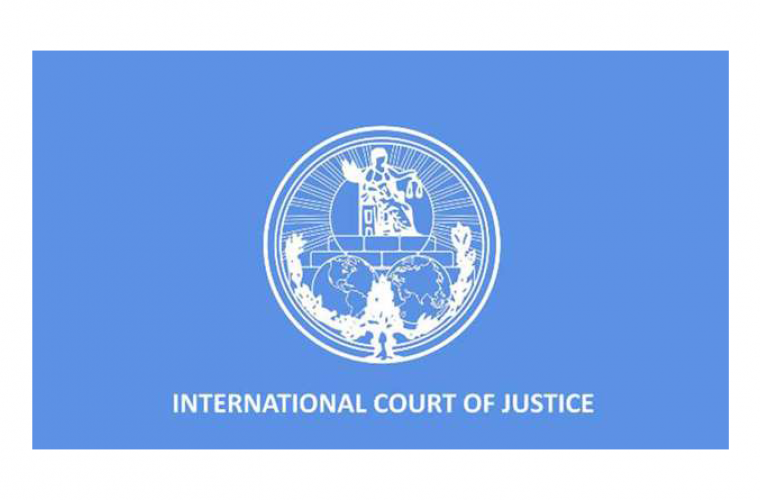 The Government of Qatar took the United Arab Emirates (UAE) to the International Court of Justice (ICJ) on Monday over the continuing human rights violations arising from the UAE's discrimination against Qatar and Qatari citizens.

The ICJ, the principal judicial organ of the United Nations, is also known as the World Court. One year ago, on June 5, 2017, the UAE, along with the Saudi Arabia, Bahrain, and Egypt, imposed an unlawful land, sea and air siege against Qatar as part of a campaign of political and economic coercion. As set forth in detail in Qatar's application to the International Court, the UAE led these actions, which have had a devastating effect on the human rights of Qataris and residents of Qatar, even though they are in violation of the UAE's obligations under the International Convention on the Elimination of All Forms of Racial Discrimination (CERD). The UAE's actions have been decried by numerous independent human rights organisations, including Human Rights Watch, Amnesty International and Reporters Without Borders. The CERD is a multilateral convention that commits its members to the prohibition and elimination of racial discrimination, including discrimination on the basis of nationality. It is one of the United Nations core human rights instruments. Qatar, the UAE, Saudi Arabia, Bahrain, and Egypt are all parties to the CERD. Qatar and the UAE have consented to the ICJ's jurisdiction under Article 22 of the CERD to decide disputes involving the Convention. Saudi Arabia, Bahrain, and Egypt have not so consented. During the illegal blockade, the UAE enacted a series of measures that discriminate against Qataris. These measures included collectively expelling all Qataris from the UAE, prohibiting Qataris from entering into or passing through the UAE, ordering UAE nationals to leave Qatar, closing UAE airspace and seaports to Qatar, interfering with property owned by Qataris in the UAE and discriminating against Qatari students in the UAE. The UAE also criminalised any speech deemed to be in "support" of Qatar, shut down Al Jazeera's local offices, and blocked transmission of Qatari stations and websites. UAE officials also actively participated in a full-scale media campaign against Qatar and Qataris, directly inciting hate speech. The UAE's attacks on free expression have been described in a December 2017 report issued by the Office of the United Nations High Commissioner for Human Rights (OHCHR) as part of a "widespread defamation and hatred campaign against Qatar". Qatar's Deputy Prime Minister and Minister of Foreign Affairs HE Sheikh Mohamed bin Abdulrahman al-Thani stated that "the unlawful measures imposed by the UAE have torn apart families, with parents being separated from children and husbands from wives. The families deserve to be re-united. The UAE deprived Qatari companies and individuals of property and assets and denied fundamental access to education, medicine, and justice in the UAE courts." Qatar's application requests that the court order the UAE to take all steps necessary to comply with its obligations under the CERD, including by ceasing and revoking the discriminatory measures and by restoring the rights of Qataris. It also requests that the UAE make full reparation, including compensation, for the harm suffered as a result of the UAE's violations of CERD. In addition, in light of the urgency and continuing nature of these violations, Qatar has simultaneously filed a Request for Provisional Measures asking the ICJ to take action immediately to protect against further irreparable harm to Qataris. Dr Mohamed Abdulaziz al-Khulaifi has been appointed by Qatar as its Agent before the International Court. The UAE deliberately discriminated against Qataris on the basis of their nationality, resulting in serious human rights abuses, in violation of UAE's obligations under the CERD. Yesterday's application is the first step in bringing an end to these violations and to restoring the basic rights of the many Qataris harmed by the UAE's actions. (Source)