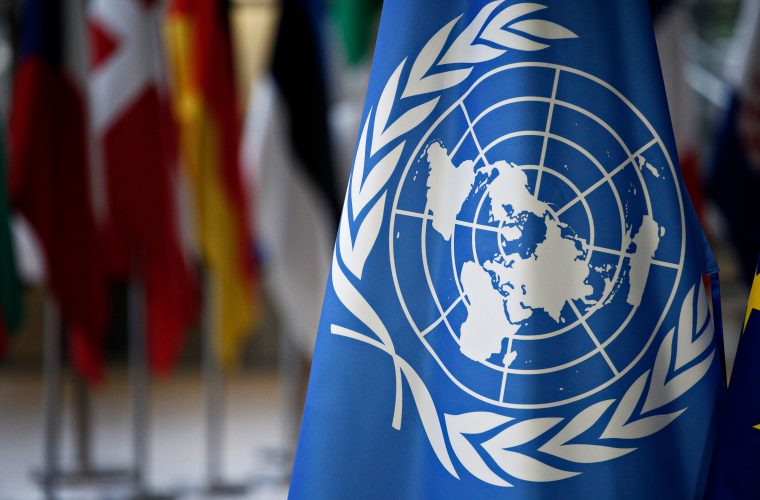 The State of Qatar stressed on the importance of a United Nations Declaration on the Negative Impact of unilateral and coercive measures on the state of human rights.

This came during the speech of the State of Qatar, given by H.E. Permanent Representative of the State of Qatar to the United Nations in Geneva Ali Khalfan Al Mansoori during a session on unilateral coercive measures, held as part of the 42nd session of the UN Human Rights Council. The session is taking place in Geneva from September 9 to 27.

The Permanent Representative of the State of Qatar said that the presence of a UN declaration on the matter could act as a hindrance for such practices, and set clear mechanisms for holding violators accountable as well as to the reparation of the victims.

Al Mansoori said that the State of Qatar, as one of the countries affected by these measures, stress that they have adverse impact on international relations and human rights, due to the damage it has on the victims and their families. He noted that the State of Qatar's case saw measures that discriminated against Qatari citizens.

H.E. the ambassador concluded the State of Qatar's speech by stressing that the country will continue using of international platforms to champion the rights of Qatari citizens and others who suffered damages as a result of the measures.