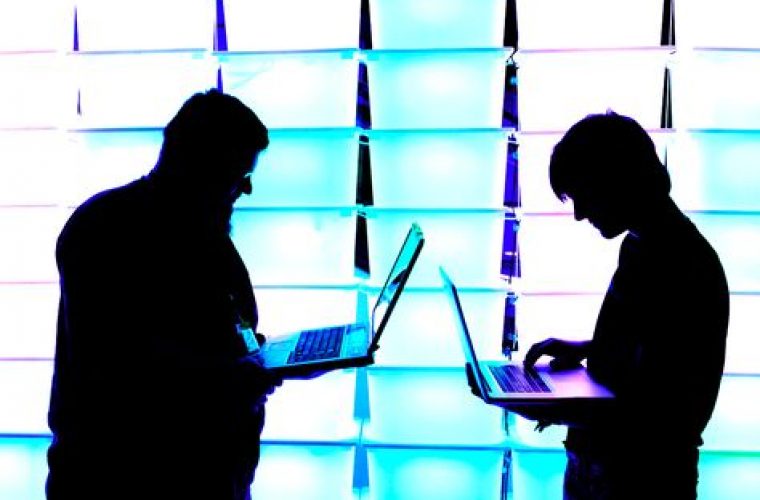 Qatar’s new cybercrime law has been criticised as deliberately ambiguous and a crackdown on freedom of speech.

Under the new law, jail terms can be imposed on those who publish content deemed harmful to the country’s “social values” or “general order”.

It also is now illegal to publish news, pictures or audio or video recordings related to the personal or family life of individuals – even if it is true. Penalties include up to a year in prison and/or a maximum fine of QR100,000.

Defaming another person online or electronically also can lead to a year in jail and/or a maximum fine of QR100,000.

The legislation also includes inciting, aiding and facilitating the publication of offensive material, which could include retweeting or sharing posts on social media.

They also must block websites or links when asked by judicial entities, store users information for a year and record electronic information, traffic data or content information for 90 days, which can be renewed at the request of investigators.

Qatari telcos Ooredoo and Vodafone have not publicly commented on the new legislation.

The legislation do not explicitly define what constitutes a violation of the country’s social values or what content poses a threat to the state’s security, potentially leaving it open to prosecute social media users.

A draft version of the legislation, which is essentially the same, attracted criticism from media commentators for imposing on freedom of speech.

At the time, then-director of the Doha Center for Media Freedom Jan Keulen told Doha News it blurred cybercrime and freedom of expression on the internet.

“This freedom should be guaranteed,” he was quoted as saying at the time. He was later sacked from his position.

Internationally, media advocacy organisation Reporters Without Borders dropped Qatar several places in its annual press freedom ranking this year because of its concerns that the cybercrime law would further restrict online expression.

“Countries throughout the Middle East and beyond look to Qatar as a media leader in recognition of your constitution, which guarantees freedom of expression and freedom of press, and in light of Al Jazeera’s ambitious and expanding global reach…

“Qatar should affirm its position as a global media leader by ensuring that the cybercrime bill does not impinge on a free and open Internet, which is a necessary condition for the exercise of press freedom and freedom of expression.”