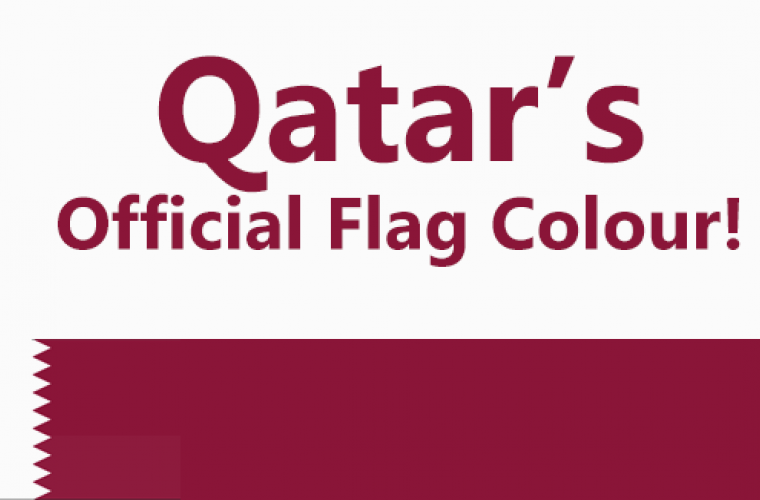 It was very interesting to see that quite a few people were still confused about the official color of the Qatari flag, so we thought we would clear things up.

Before getting started though, we shared this photo online and asked people what they thought was the official color. It was interesting to see how many people thought that the darker shade of Maroon was correct. (The actual correct color is more of the redder tone (#1). 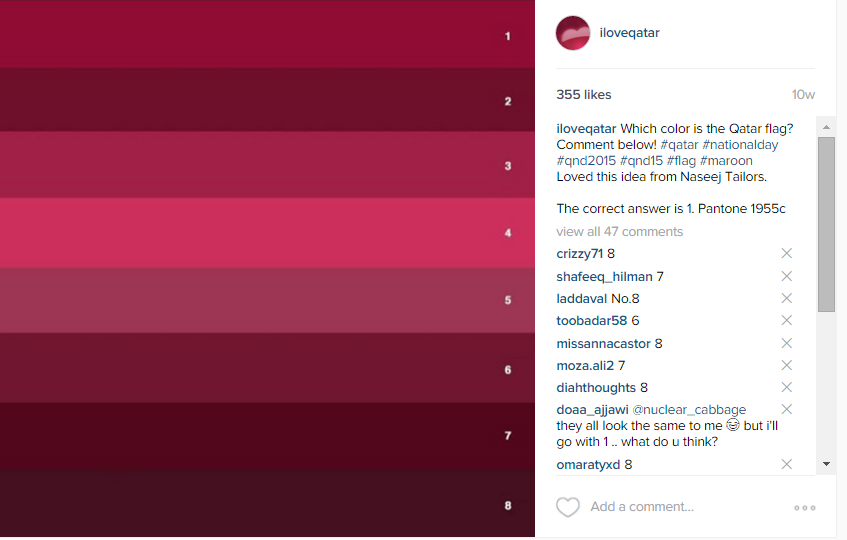 Qatar's original Pantone was 222c, however due to inconsistency (and some say difficulty with replicating the color on print), the nation went through a campaign to align everyone with the official and current Pantone 1955c. It seems that with 1955, different pantone websites also listed different 'Hex' values or sometimes even incorrect values for RGB, so we thought we'd set the record straight. We should also add that while the color is known as Qatar Red, the official 'name' of the color is 'Al Ad'aam'. Hope this helps! 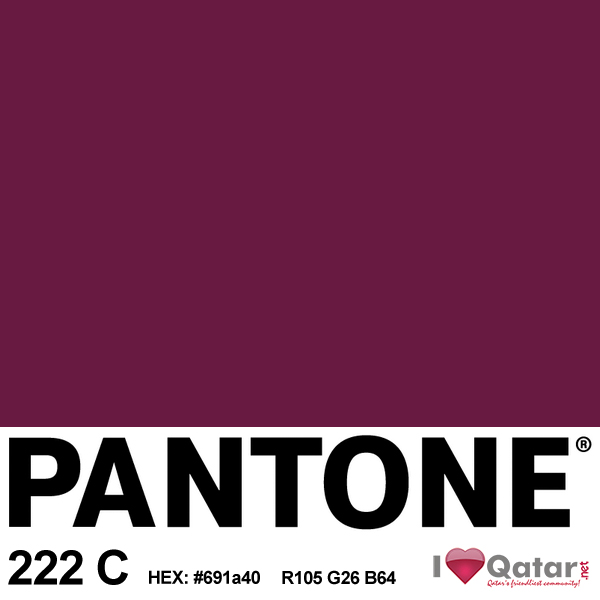 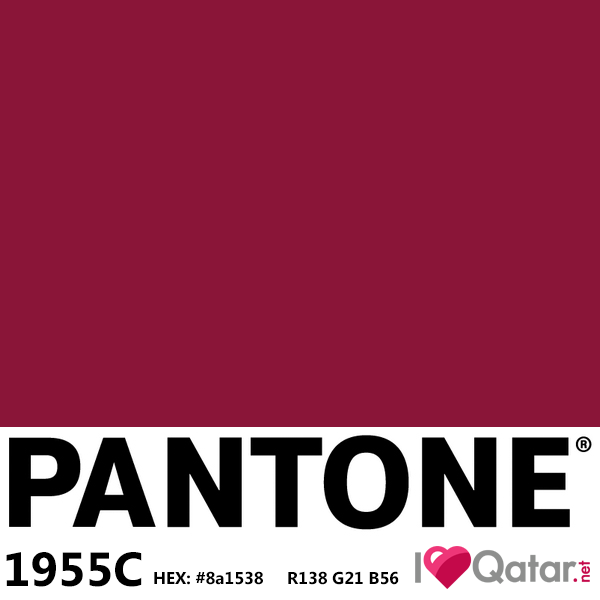