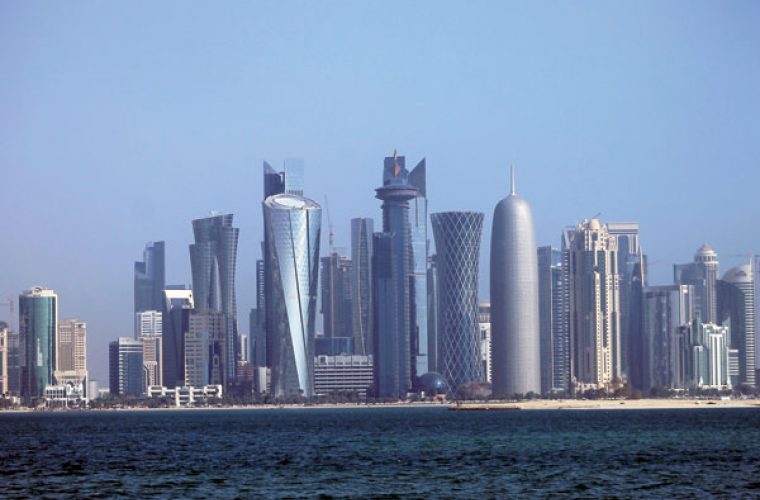 In the GCC, Qatar has ranked third. In the category of Northern Africa and Western Asia region, which has 19 countries, Israel has secured top slot, Cyprus is second, Saudi Arabia third and the UAE fourth. In the overall ranking of 141 countries around the world, Qatar has secured 50th rank.

“Many resource-rich economies in the region (Northern Africa and Western Asia) have started to diversify and spur innovation in new sectors. This has allowed for Saudi Arabia (43), the UAE (47) and Qatar (50) to achieve top GII positions within the region as well,” said the report.

Switzerland, the UK, Sweden, the Netherlands and the US are the world’s five most innovative nations, according to the index, and China, Malaysia, Vietnam, India, Jordan, Kenya and Uganda among countries outperforming economic peers.

Innovation policies occupy a central role in developing and emerging economies, where promoting innovation is central to development plans and strategies and key to addressing societal problems such as pollution, health issues, poverty and unemployment.

Published annually since 2007, GII is a leading benchmarking tool for business executives, policymakers and others seeking insight into the state of innovation around the world.