Qatar plans to build 1,000MW of solar power via JV 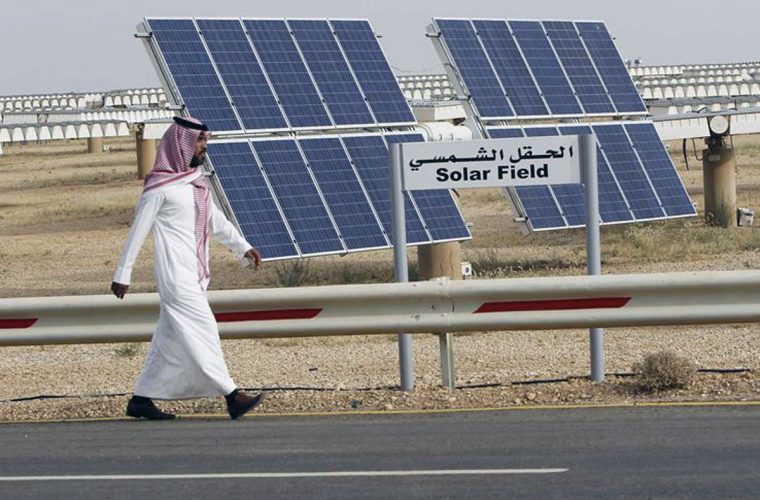 Qatar plans to build around 1,000 megawatts of solar power in a bid to diversify its energy mix away from hydrocarbons, the general manager of the state utility has revealed.

The two shareholders will provide $500m of start-up capital, Fahd al-Mohannadi revealed on the sidelines of QEWC's annual shareholder meeting.

Mohannadi said international companies will be invited to back 40% of each project through a competitive tender process.

"We dediced to do it based on the fact that producing power from solar is cheaper than buying gas from the international market," he said.

Abdulsattar al-Rasheed, business development director at QEWC, said the set-up of the joint venture is expected to be complete by the end of this year or early in 2017.

Oil-exporting countries in the Gulf are starting to develop solar power, citing environmental reasons as well as a desire to conserve oil and gas reserves for export in the future.

In the UAE, two projects are expected to be tendered this year - creating 1,150MW when fully operational.

Meanwhile, Saudi Arabia has plans for both small solar schemes and power plants in which a solar component is combined with a fossil fuel element. (Source / Image)