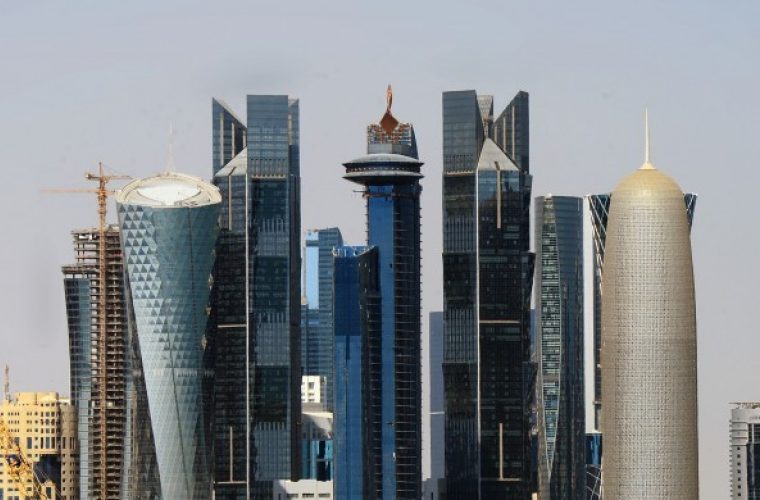 DOHA, Qatar — Qatar has been dreaming big for years. The gas-rich Persian Gulf state, which is slightly smaller than Connecticut, wanted to host world-class sporting events; to build a network of top-tier universities and museums; and to push, tweak and manipulate regional politics to reshape the Arab world to its liking. At the moment, that last priority isn’t going so well. If 2011 was the tiny state’s year for victory laps — its flag flying high alongside the Libyan rebels, as the revolution there raged with Qatari support; its satellite channel Al Jazeera praised among Egyptian protesters in Tahrir Square; and everybody wanting a bag full of Qatari cash — 2013 has been a year for losses. Qatar is taking a beating as the Arab Spring revolts, which ushered in Islamist governments in Egypt and Tunisia and empowered upstarts across the region, yield to a reassertion of power by the region’s old heavyweights. A military coup toppled Qatar’s allies in Egypt, the Muslim Brotherhood, and the new military rulers have found funding and allies in Saudi Arabia and the United Arab Emirates — Qatar’s regional competitors. Saudi Arabia also has publicly taken the lead on gulf support to Syrian rebels — a cause that Qatar was the first to champion — after the tiny state irked Western and Arab allies by sending aid to hard-line Islamists, analysts say. In Tunisia, the liberal opposition has sought to vilify the elected Islamist government as Qatari lackeys. In Libya, Qatar is accused of backing Islamist militias at the expense of national unity. Even the 2022 Soccer World Cup — for Qatar, the ultimate in international validation — has come under scrutiny in recent weeks after Britain’s Guardian newspaper exposed scandalous working conditions for Qatar’s migrant labor force. The entire region feels “a sense of anger” toward Qatar, said Badr Abdellaty, a spokesman for Egypt’s Foreign Ministry. “And if the Qataris care about their image, it’s important [for them] to revisit this issue and to address it seriously.” But if the rise in anti-Qatar sentiment has prompted any soul-searching in the upper echelons of the Qatari royal family — or even amongst its citizenry — it is well-hidden here amid the high-rises of Doha. Qatar’s government is deeply opaque. At the Qatar News Agency, where visiting journalists are required to submit details of their coverage plans and any official interview requests, the media relations staff members said securing an interview with a top official — or any official — would be nearly impossible. Rumors abound on the periphery of this secretive government that Sheik Hamad Bin Khalifa al-Thani’s abdication as emir in June, and the removal of longtime prime minister Hamad Bin Jasim al-Thani, signified a quiet acknowledgment of defeat. Some analysts say the new emir, Tamim Bin Hamad al-Thani, represents a Qatar that is more inwardly focused and less likely to assert itself internationally. Others — particularly Qataris — say: Don’t be fooled. Qatar may have toned down aspects of its foreign policy, but it’s still evolving and learning how to handle its money and its diplomacy in a region full of heavy hitters. Read more http://www.washingtonpost.com/world/middle_east/qatar-loses-clout-amid-fading-arab-spring/2013/11/13/f3072b64-46ea-11e3-95a9-3f15b5618ba8_story.html