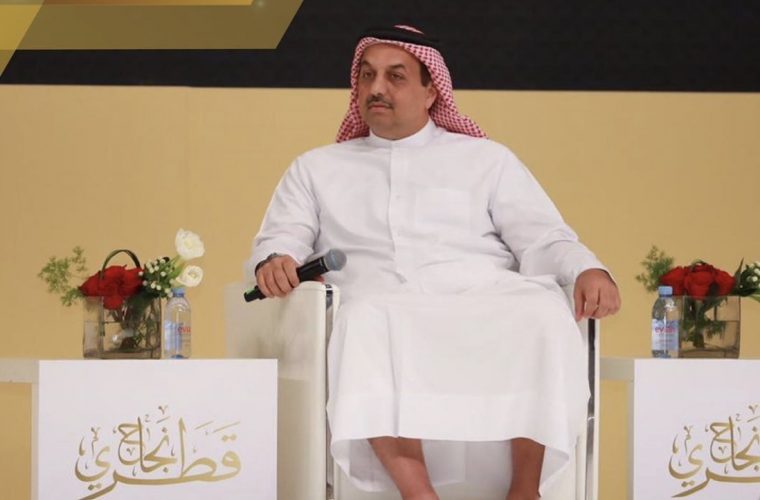 The Qatar Armed Forces announced Qatar will have the first female fighter pilot who will soon graduate.

“Our most important priority is to attract Qatari youth because the human element is a top priority as the main protector of the country are its people but our strategy is interested in the presence of highly professional armed forces that can protect the air, land and sea and protect the capabilities of the State.”

On the presence of a number of girls in the Qatari armed forces, H.E. the Deputy Prime Minister and Minister of State for Defence Affairs said:

“We have an excellent percentage of girls who are currently employed in the medical, IT and administrative fields. We have quite a good number of girls in the armed forces, and there are even who fly helicopters, graduated recently, and we will have the first female fighter pilot who will soon graduate. Women are there but there is a special nature of the armed forces that is taken into account with the sisters to choose the work that suits them.”

As for national service, H.E. the Deputy Prime Minister and Minister of State for Defence Affairs Dr. Khalid bin Mohammed Al Attiyah said that the idea came from the Amir H.H. Sheikh Tamim bin Hamad Al Thani, given that national service is very important to the state given the size, population, and the strategic and economic importance of Qatar. H.E. said that the national service is like an insurance contract. H.E. also said that the initial four-months period that was agreed upon proved to be insufficient, prompting extending the term of the service to one year.