QNE
Share it!
Discuss here!
Start a discussion
Qatar has uncovered a small offshore field containing about 2.5 trillion cubic feet (tcf) of natural gas - it’s first such discovery since 1971, its energy minister has announced. The find was made near the country’s North Field by a consortium that includes German and Japanese companies, Mohammed al-Sada said, according to Reuters. The news wire adds: Qatar’s North Field is the world’s largest non-associated gas field, containing nearly 900 tcf, and the new find represents just 0.28 percent of the country’s proven reserves. “Though this amount is relatively small in comparison to the North Field, it signifies our commitment to continuing our exploration activities. We currently have six active exploration blocks, and we are intensifying our exploration efforts,” Sada said. DohaNews 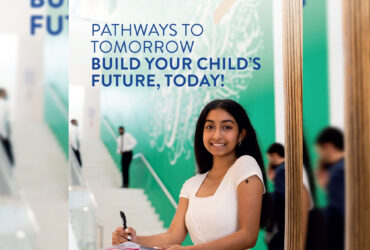