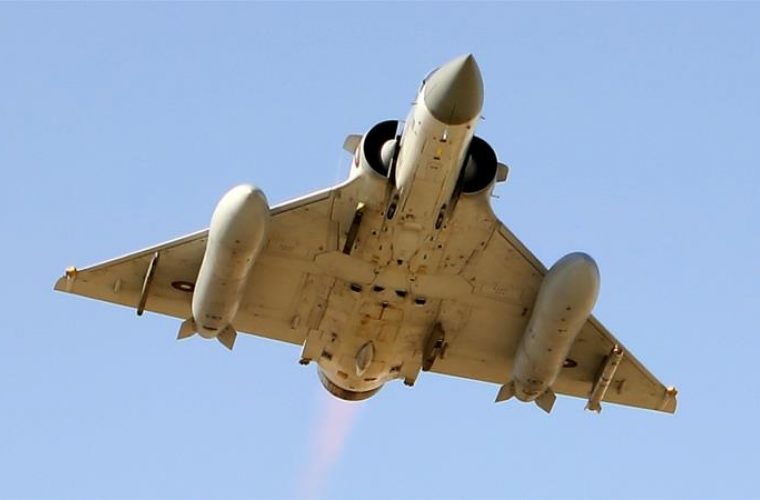 Qatar has denied accusations of intercepting two of the United Arab Emirates' passenger flights, the third such incident over airspace since the blockade on Doha began last summer.

According to UAE state agency WAM, one of the aircrafts was forced to "do an emergency manoeuver to avoid colliding with the Qatari jets".

Qatar's Civil Aviation Authority (QCAA) said the Emirati statement was an attempt to cover up the UAE's multiple breaches of Qatari airspace.

The UAE, along with Saudi Arabia, Bahrain and Egypt, imposed a land, naval and air blockade on Qatar in June 2017, accusing Doha of supporting "terrorism" and having close ties to Iran, which they consider as a regional enemy. Qatar has strongly denied these charges.

The air sanctions prompted Qatar in the same month to appeal to the International Civil Aviation Organisation (ICAO), the United Nation's aviation agency.

While Qatar has not technically banned the four blockading countries from using its skies, the UAE has reported Qatar to ICAO on two previous occasions for what they call a violation of their airspace.