Qatar amends the military reserves requirement to include all expats 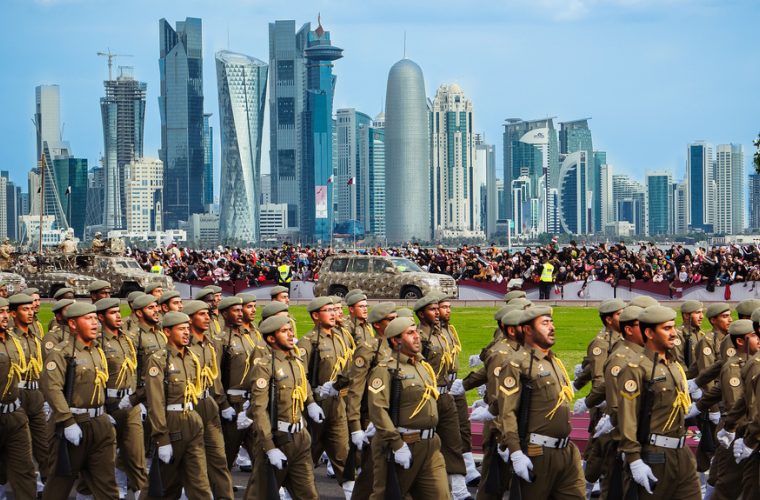 Recently, Qatar became the first GCC country to introduce mandatory military service. Many people saw this as a great opportunity to serve their country and for countrymen to be instilled with the spirit of comradery and a renewed discipline.

As of today, the Qatari government has achieved another GCC first, and amended the rules for people who shall be drafted into the military. This is to include expats living and working in Qatar with a valid Residency Permit (RP).

General Abbas Al Chathab explained, “This was a necessary requirement due to the fact that there are so few Qataris that could be drafted into the military. The total population of Qataris is 250,000, the number of people between 18 and 35 drops down to 50,000 people. Due to all of the exceptional cases that enabled people to be exempt from being drafted, we ended up with a total of 9 people ready to be trained.”

The new rule states that expats drafted will be enlisted for a total of 3 months of training and will be compensated at their current salary rate per month. As an added incentive, expats enlisted shall receive a guaranteed NOC as a reward or an iPhone 5S, but not both.

Those who do not appear for the medical check and mandatory training could face punishment of having their drivers license revoked with no access to transportation, resulting in having to jog through traffic to get to work; or reduced access to internet at dial-up speeds; or both. Individuals exempt are only sons, physically or medically unfit people as determined by NSMC, and those who are in the process of buying a Land Cruiser, to ensure his position in the waiting list is not lost. Anyone who deliberately causes self-injury to skip service will not only be required to enroll for national service, but will have his term extended for an added month.

Mr. Kevin McDonald, one of the first expats drafted into the military commented, “This is so strange, one minute I’m filing paper and complaining about how my boss never gives me a day off, the next minute I’m being drafted into the Qatari army. It really is true that in Qatar, anything can happen! At least I’ll get an embroidered patch as a souvenir”. 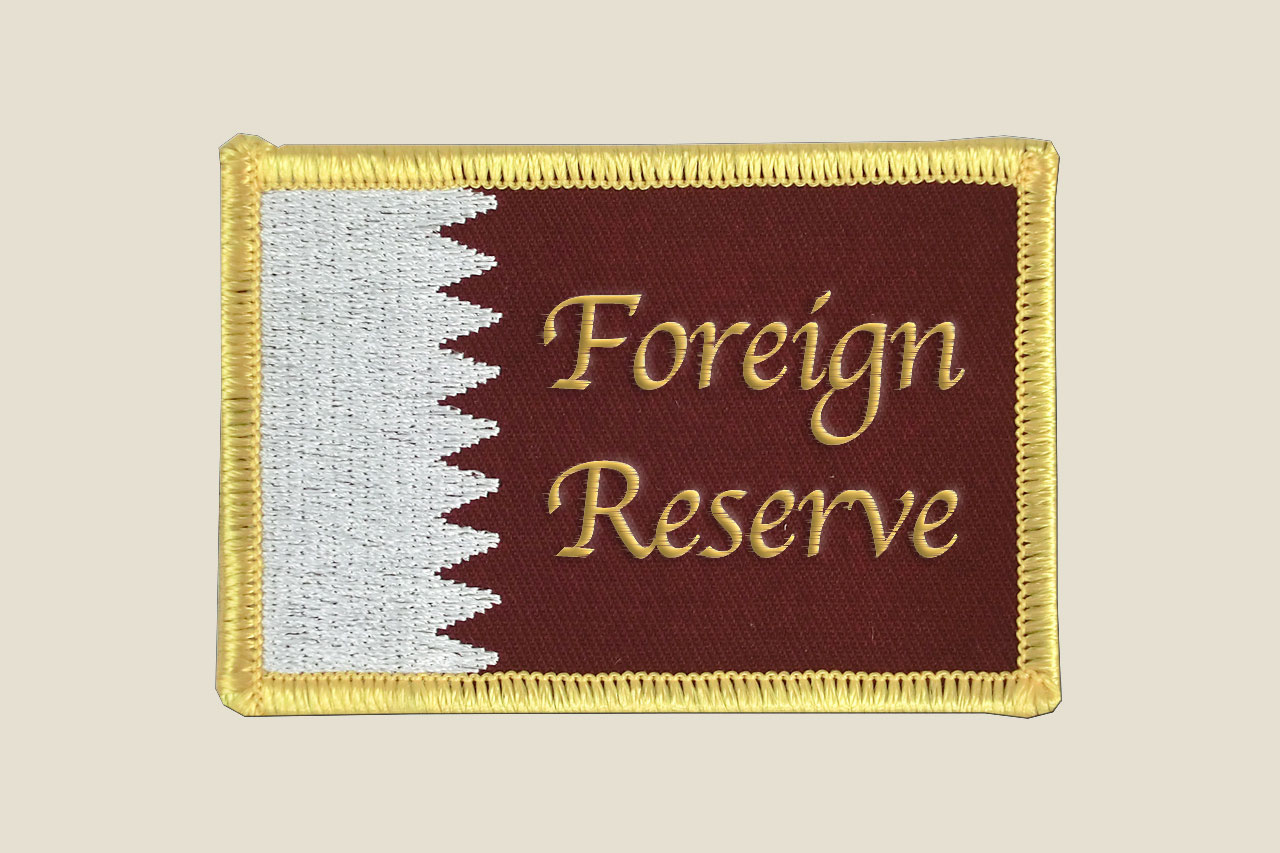 APRIL FOOLS! We hope you had a good laugh! No this isn't real :)