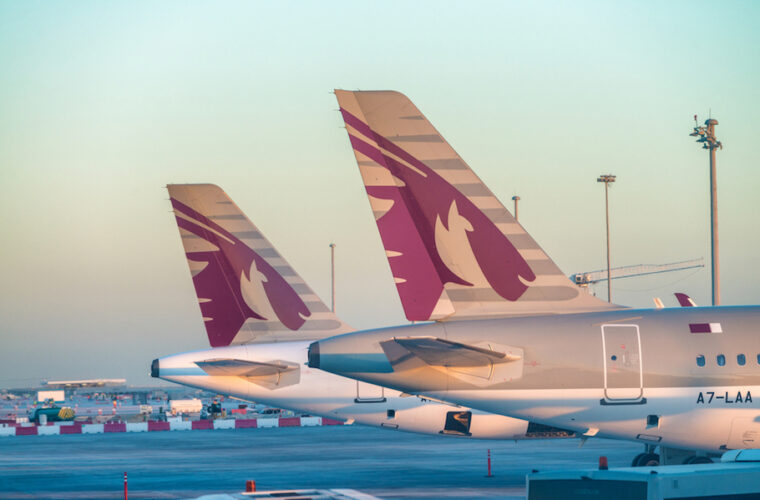 The Peninsula Newspaper reported on June 21 2022, that Qatar Airways intends to take onboard 900 more pilots to their fleet of employees.

He indicated that there is no labour shortage within the airline and they have abundant applicants looking to be a part of the organization.

With regard to the approximate number of 900 pilots required, he mentioned that they have received 20,000 applications for the position.

He further mentioned that when an open day was held for cabin crew, they had received 25,000 applicants.