In an interview with Mr. Kurt Hefti the sales regional Director for Bovet Watches, one of the greatest Swiss Watchmaking Maisons, he presented two of its latest masterpieces for the first time Qatar during a private showcase in blue salon.

The scale of the artisanal and artistic craftsmanship of the Récital 22 Grand Récital tourbillon is reason enough to consider each of the 60 timepieces in this limited edition a unique piece. This grand astronomical masterpiece is presented by BOVET in a Tellerium-Orrery, with the sun represented by the flying tourbillon, whose carriage bridge evokes fiery rays. The striking hemispherical earth rotates on its own axis and shows the hours on a natural 24-hour cycle. Finally, a spherical moon orbits the earth according to the exact length of its synodic period.
Specially designed and developed for the Grand Récital, the perpetual calendar is brimming with innovative features, including the original addition of a patented, double-sided date disk display. It is driven by a retrograde mechanism with a micrometric rack, also patented, which optimizes operation while reducing the amount of required space. The case’s design, inspired by the shape of a writing slope and measuring 46 mm in diameter, is inseparable from the structure of the movement. Only sixty Grand Récital movements will be issued by BOVET’s workshops – the case is available in red gold (20x), platinum (20x) or titanium (10x), while 10 cases are reserved for bespoke orders.
The Edouard Bovet Tourbillon features three different time zones, with the local time zone displayed at the center of the timepiece. In addition to the hour and minute hands, a dome indicates the day-night cycle. Each of the two additional times displayed correspond to any one of the earth’s twenty-four-time zones; each window displays the name of the chosen city and the time in this same zone via a hand that moves over a 24-hour dial. The dome’s surface is engraved to represent a world map, specially redesigned to take up the hemispherical surface of the dome. The surface of the oceans is lowered in order to receive the Super-LumiNova, which is delicately applied by hand. 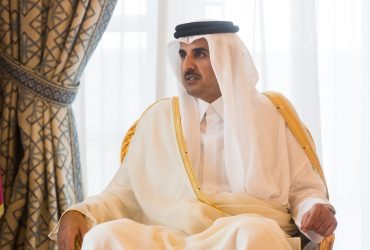 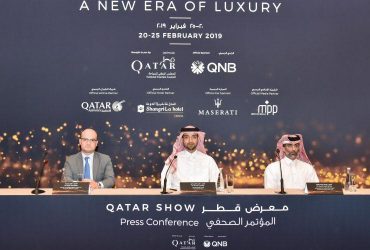 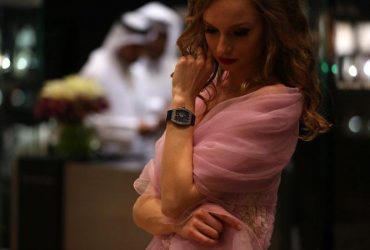