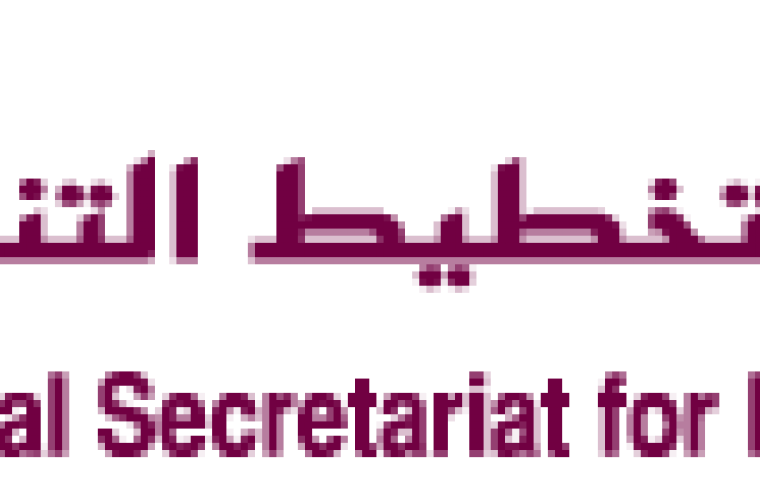 Qatar’s population continues to surge and reached over 2.068 million (206,8050) by November-end, thanks to a heavier influx of foreign workers for the mega development projects. The population by the end of October was 2.024 million and in the previous month of September, it was slightly higher at 2.035 million. The population has increased by a huge over 231,000 in the past 11 months. In other words, by and large, that many freshly-recruited workers have arrived here this year. The population by December 2012-end was 1.83 million. The increase works out to over 12 percent in less than a year. Releasing the November population figure, the Ministry of Development Planning and Statistics said the data represented people who were in the country as on November 30. The figure does not include people, both nationals and expatriates, who were out of the country on that date, said the Ministry. The male-female ratio continues to be imbalanced as the population comprised 1.53 million men and only 533,674 women. http://thepeninsulaqatar.com/news/qatar/262975/population-in-qatar-2-068m