Overspeeding can kill; Stay within the speed limit!!! 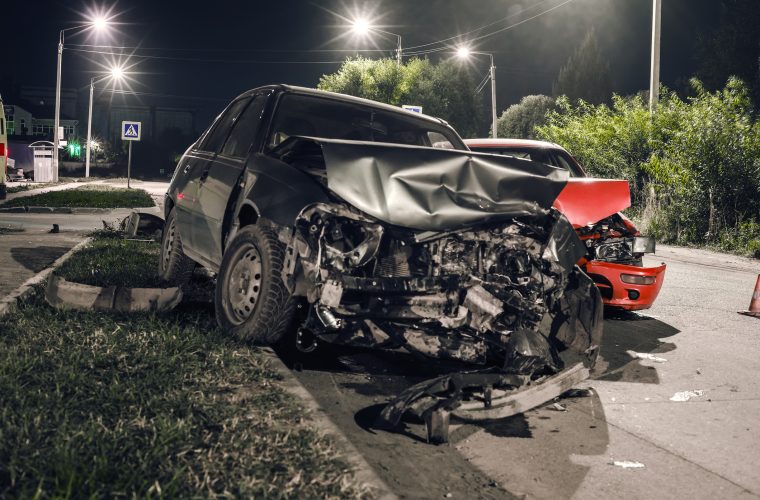 Cover image for representational purpose only

Last week, an SUV swerved off the bridge at Doha’s Khalifa Al-Attiyah intersection on to the February 22 street underpass, just below the intersection, killing a little girl and severely injuring the mother and father; a little boy escaped with minor injuries. The mother is in critical condition and undergoing surgeries to save her life.

The reason for the accident that killed one and injured others was overspeeding. The driver, a father of two young children failed to obey the traffic signal, and because of the high speed, was unable to maintain control over the car, and a life was lost.

Could this accident have been avoided?

Of course, it could have.

If the driver had kept within the given speed limit, and not sped through the traffic signal, this tragedy may never have taken place.

Side effects of overspeeding

Side effects of speed limits

Over the years, Ministry of Interior Qatar’s General Directorate of Traffic has constantly revised its traffic laws and imposed heavier fines and penalties to ensure everyone is safe on the roads of Qatar, whether they are in the car or outside it. As a result, the Directorate has seen a decline of 1.3% in accidents with injuries in 2017 as compared to 2016. Serious injuries decreased from 872 in 2016 to 743 in 2017, and fatalities declined by 0.6%. The number of accidents in 2017 was 2.4% less than in 2016 with 97.5% of 240,333 road accidents occurring without any injury (Source).

Do you stay within the speed limits? Are you a safe or reckless driver? Do let us know what you think in our comments section.