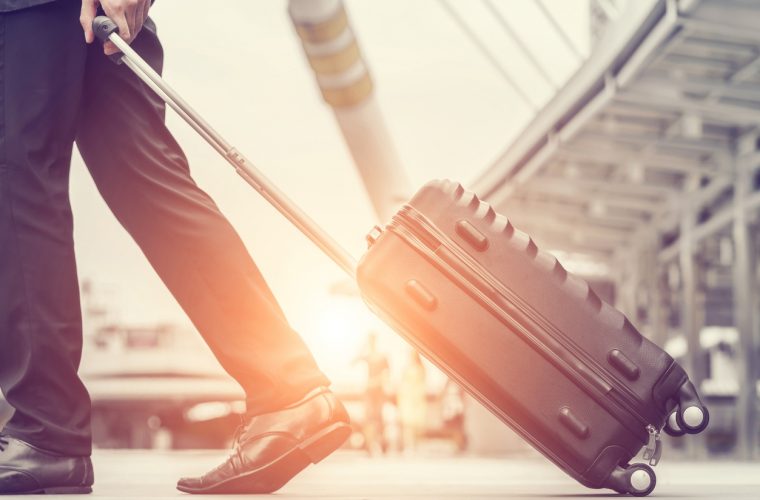 Indian citizens holding Non-Emigration Check Required (non-ECR or ECNR) passports will now to have to mandatorily register themselves online before travelling to 18 countries, including Qatar, on an employment visa, according to a new advisory issued by India’s Ministry of External Affairs (MEA).

The decision has been taken to “provide protection and welfare to Indian emigrants abroad”, the advisory – which is available on the website of the Indian embassy in Qatar - states.

The new laws will come into effect after January 1, 2019

According to the advisory, off-loading of unregistered non-ECR emigrants at the airports would be effected by the appropriate authority after January 1, 2019. Before only holders of Emigration Check Required (ECR) passports were required to get prior approval before travelling to these 18 countries.

Some reports suggested that the new rule applies only to those Indians who are flying to these countries for the first time on an employment visa.