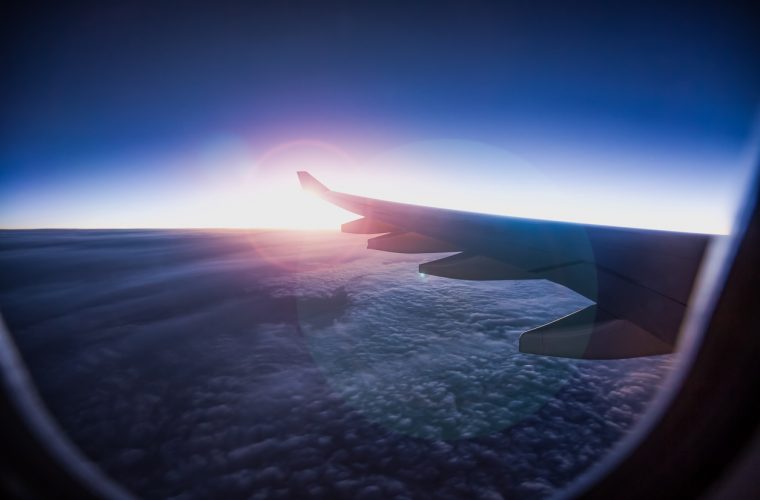 A Qatar Airways advertisement called for open skies in a video with stretching horizons and embracing families after Gulf neighbours blocked their airspace to the state-owned carrier amid a diplomatic crisis.

“The sky: there should be no borders up here, only horizons,” the ad on YouTube says. “Travel goes beyond borders and prejudice.”

The dispute leaves Qatar Airways banned from 18 regional destinations and forces it to take detours to avoid its neighbours’ airspaces.

Al Baker told Al Jazeera he is concerned the Gulf’s second-biggest carrier “will underperform.” Still, he has also said the airline will continue with its expansion plans, including adding 24 destinations.

“The world is all of ours to explore and it’s a strange thing for us to be apart,” the ad says. “It’s a right for all of us to go where we want to go.”