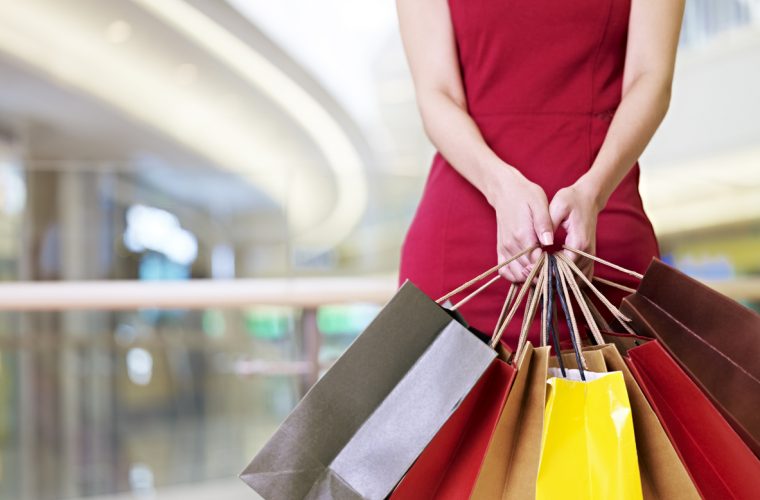 “Currently, there are around nine new malls under various stages of construction, out of which four have experienced soft openings, or launched in phases and have expansion plans that are slated to be delivered within a 3-year period,” said a report by KPMG on Qatar’s real estate sector. “This will take the overall organised retail space in excess of 2 million sqm,” it added.

Opening of new malls indicates the strength of Qatar’s robust economy and shows that the country is moving fast on the growth trajectory, despite the illegal blockade imposed by siege countries since June 5. Northgate Mall, Place Vendome, Doha Mall, Doha Oasis, Katara Plaza, Al Waab Mall are among the malls which will be opened over the next three years while some others announced partially opening this year. “Qatar’s retail market continues to outperform all other asset classes. One of the primary reasons for this robust growth is the high disposable income of a significant section of the population,” noted the report. Over the years, retail malls in Qatar have performed well, with high occupancy, increasing rental levels with subsequent demand from new tenants.

The report added that North Gate Mall, a mixed-use development, with a Gross Leasable Area (GLA) of 92,000 sqm retail space, has started handing over spaces for fit-out and is expected to have a soft opening in the first quarter of 2018. United Development Company (UDC) launched ’04’ Mall in La Plage, South District in The Pearl, and is expected to add 40,000 sqm of GLA once completed by the end of 2018. The second quarter of 2017 witnessed the launch of Doha Festival City, which increased the overall supply of organised retail space in Qatar to more than one million sqm of leasable space, distributed across 19 shopping malls. Expected to be fully operational by the year end, Doha Festival City spans over approximately 250,000 sqm of GLA is the country’s largest shopping destination, noted the report. The second quarter also noticed the soft opening of Al Hazm Mall. Al Hazm Mall will add 36,000sqm of leasable area that will primarily feature luxury brands along with food and beverage outlets and is expected to have a grand opening towards the end of the year. (Source)