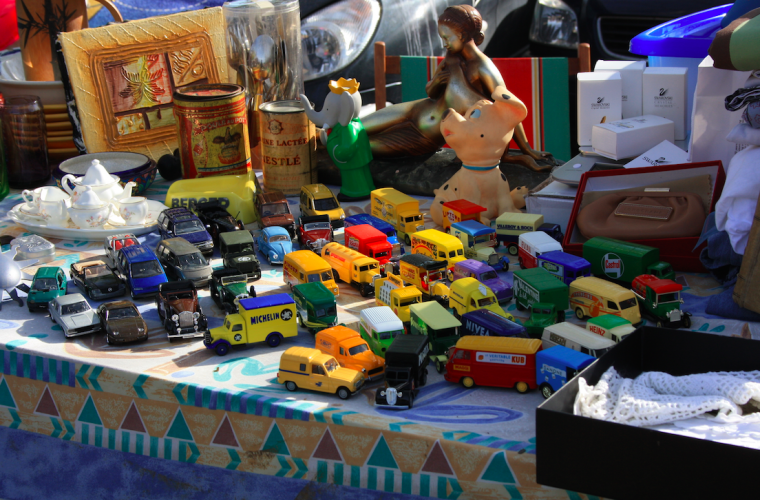 The new second-hand market in the country that will replace the Souq Kharaj in Najma will be located between Wakrah and Mesaimeer, close to the Religious Complex, a senior official of the Ministry of Municipality and Urban Planning has disclosed.

A plot of land has been allotted in the south of Doha close to the Religious Complex to shift Souq Kharaj, said Mohammed Ali Al Sheeb, head of the planning information section at the ministry.

ADVERTA plot of land has been allotted in the south of Doha close to the Religious Complex to shift Souq Kharaj, said Mohammed Ali Al Sheeb, head of the planning information section at the ministry.

Addressing a ministry programme — “open session with officials”, Al Sheeb said that about 1.5 sqm of land has been allotted for a new central market in Umm Ghuwaina area under Al Rayyan Municipality. The existing central market near Abu Hamour will be redesigned to use as commercial space in future, he added.

He said another three plots of land have been allotted for new central markets in Umm Salal, Wakrah and Maidir. The ministry has also allotted land for 20 private schools while preparations are in progress to allot plots for another 20 schools to build own premises. A total of 51 plots have been allotted to build new Independent schools which will meet 91 per cent of the total requirements, said the official.

More than 6.5m sqm of land has been allotted for construction of labour camps in different parts of the country. Tenders for four camps have already been invited. Asked about Al Furjan neighbourhood markets, Al Sheeb said the ministry has allotted 44 sites for the first phase of the project, 41plots for the second phase and 66 plots for the third phase.