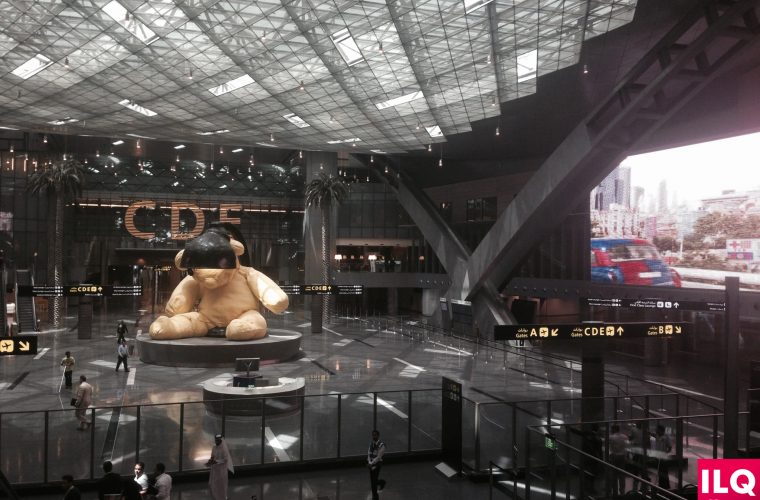 The new law that regulates the entry, exit and residency of expatriates in Qatar is set to come into force in October, local Arabic daily Arrayah reported on Wednesday.
Arrayah said it has learnt that the authorities concerned were working on the necessary procedures to start the implementation of the new law in October.
Law Number 21 of 2015, which abolishes the stipulations of Law Number 4 of 2009 regarding Regulation of the Expatriates Entry, Departure, Residence and Sponsorship, was issued on October 27 last year.
Among other changes, the new law abolishes the current two-year ban on expatriates who want to come back to the country on a new visa. Presently it requires a no-objection certificate from the previous employer for a former resident to take up a new job in Qatar.
"Since the new law abolishes kafala (sponsorship system), a person who had previously worked in Qatar would not have to seek the approval of his former sponsor if he is recruited by a new employer," Brigadier Mohamed Ahmed al-Atiq, assistant-director general of the Department of Border, Passport and Expatriates Affairs, had said while explaining the salient features of the new law.
"A foreign worker who has got a new contract to work in Qatar can come back even the next day, provided he has met the other requirements like visa," he had said.
Brigadier al-Atiq said the two-year ban on return of an expatriate worker was directly linked to the sponsorship (kafala) system.
According to Article 26 of the new law, if a foreign worker is fired as a punitive measure and he did not appeal his dismissal or his plea was rejected by a court, he shall not be permitted to come back to Qatar before the passage of four years.
Also, an expatriate worker repatriated upon a court verdict cannot come back unless he got the approval of the Minister of Interior.
According to Brigadier al-Atiq, when the new law takes effect, the work contract will be the prime document that will determine the employee-employer relationship.
It will be the basis for litigation, rights and liabilities between the employer and the worker. The contract, which both must sign, has to be approved by the authorities concerned in the country. The duration mentioned in the contract shall be binding on both parties.
According to the new law, expatriate workers can change jobs with government permission, either after the expiry of their contracts or after five years of service with their employer in case of open-ended contracts.
For changing of jobs before the expiry of contract, the new law stipulates that the expatriate worker has to get the approval of the employer, alongside the concerned government entities.
The new law also enables expatriate workers to apply exit permits themselves through the approved channels of the Ministry of Interior, without having to seek the permission of the employer. The request would be granted within three working days.
The employer will be notified in case he has any objection.
In case of disputes a grievance committee will resolve the issue within three working days. If still not resolved, the issue will be referred to the court.
In cases of emergency and the mutual agreement of both the worker and the employer the exit permit will be granted immediately. (Source)